The Walt Disney Co. is enjoying a record-breaking year at the box office with a packed slate of blockbusters as well as the launch of its new streaming service, Disney+. Both endeavors are propelled by Disney’s war chest of marquee franchise brands, which includes Pixar, Marvel and Star Wars. Competing with automatic audience-attractions such as those is no easy task, especially as intellectual property has come to define modern Hollywood. But the market-leading Netflix is not shying away from the challenge.

Earlier this week, Netflix’s head of content Ted Sarandos spoke at the Paley Center’s International Council Summit in New York. During the event, acknowledged Disney’s wealth of high-profile titles and explained how he believes the streamer’s approach sets them apart.

“I don’t know if it’s a luxury or a trap, but they have IP. They have established IP, and they kind of keep to within those worlds,” he said, per Deadline.

Sarandos continued: “All of the IP we have on Netflix that’s original is created IP, sometimes out of whole cloth or sometimes from a book or something, but not universes that we feel bound by. I do think the risk of being bound in a few universes is that there sometimes may be a melting ice cube of interest over time. You have to keep reinventing, which is great. But I like the ability to keep reinventing across the platforms, across the universes, across programming ideas and programming verticals, without the constraints of a handful of universes.”

Netflix has been forced to rely on exclusive originals since they don’t have a library of pre-existing content to fall back on. But the studio is still aware of the appeal of branded content that operates as a cross-pollinating universe.

In 2017, the streamer acquired Millarworld, the comic book publishing division founded by popular writer Mark Millar. His content will serve as the basis of a multi-series superhero continuity that begins with Jupiter’s Legacy. Last year, Netflix spent $1 billion to acquire the rights to Roald Dahl’s children’s books. The streamer has already renewed the highly anticipated fantasy series The Witcher, based on popular books and video games, for a second season. And just this week, Netflix and Nickelodeon announced a multi-year partnership that will bring a deluge of kids programming to the platform. 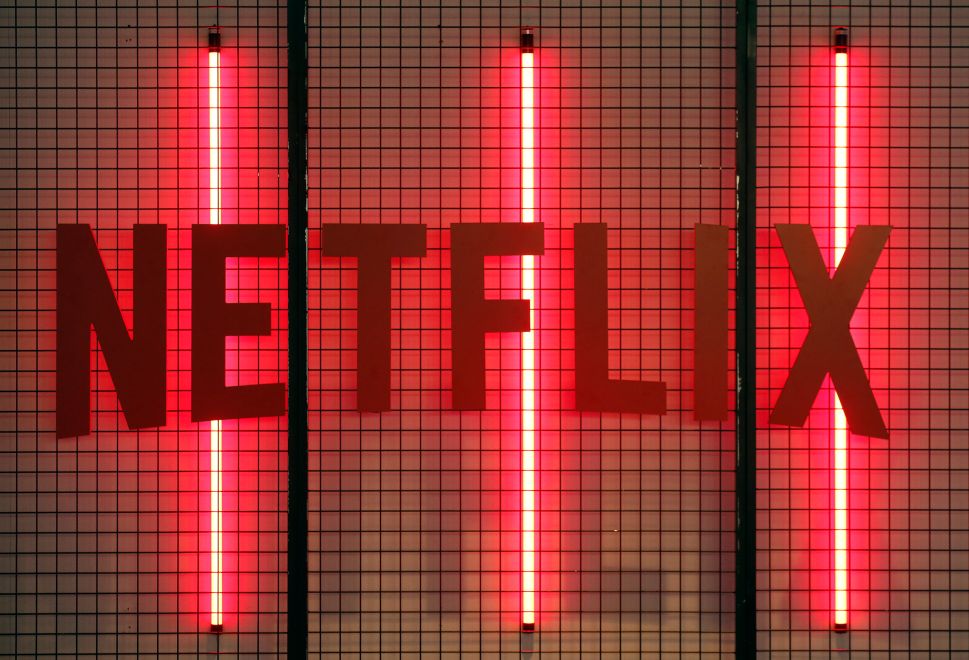