Nike wasn’t kidding about its strategy for a major digital overhaul of its business. The athletic wear company confirmed that it’s ending a pilot program with Amazon, after two years of selling sneakers through the Seattle-based marketplace.

The partnership, which launched in 2017 as an effort by Nike to curb counterfeit sales of its coveted shoes, is being ditched in favor of growing the sneaker maker’s proprietary e-commerce operation.

“As part of Nike’s focus on elevating consumer experiences through more direct, personal relationships, we have made the decision to complete our current pilot with Amazon Retail,” a Nike spokesperson told Bloomberg in a statement. “We will continue to invest in strong, distinctive partnerships for Nike with other retailers and platforms to seamlessly serve our consumers globally.”

The shake-up last month saw Parker step down to take on the role of executive chairman, in which he’ll “continue to lead the Board of Directors and work closely with Donahoe and the senior management team,” the company said in the announcement.

The move to ditch Amazon, which the platform was reportedly preparing for, could see other major brands follow in Nike’s athletic footsteps. Although, it’s hard to imagine how many companies out there can count on brand loyalty to follow it the way Nike can.

By forgoing sharing a portion of third-party sales with Amazon, the company is showing dedication to getting its large consumer base to head to its official website to purchase Nike’s latest styles. 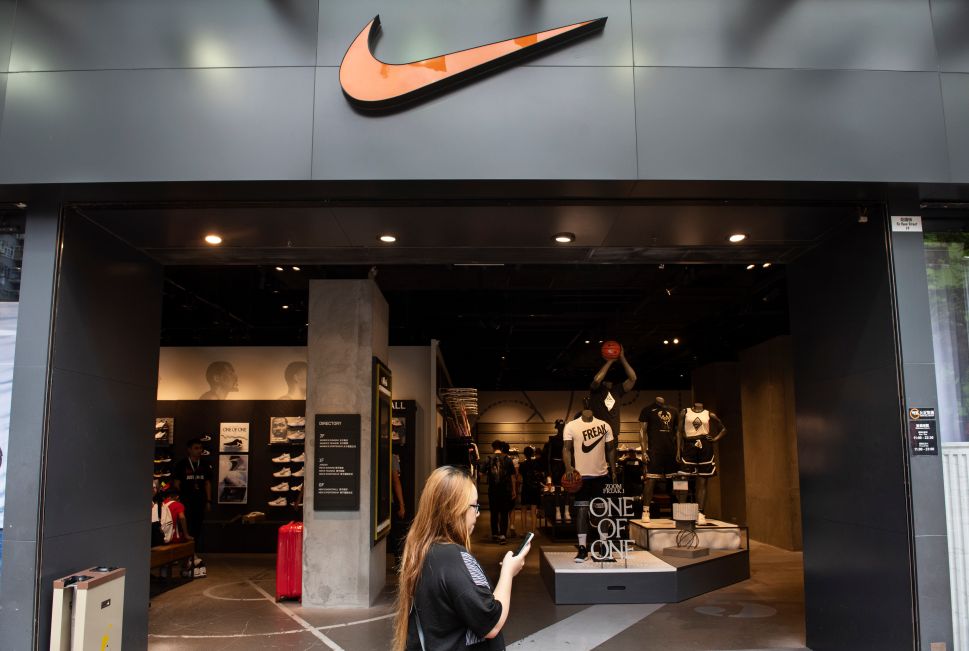