Even though Oprah isn’t exactly lacking in space at her sprawling Montecito estate, dubbed the Promised Land, she’s still expanding her palatial abode. The billionaire media mogul just added a four-acre property to her real estate holdings, as she paid her famous neighbor, Jeff Bridges, $6.85 million for his Spanish Revival-style home.

Bridges didn’t net a profit on the 3,517-square-foot Santa Barbara home, as the Academy Award-winning actor and his wife, Susan Geston, paid precisely the same $6.85 million for the house back in 2014. He was hoping to score a bit more in the sale, as he originally listed the abode for nearly $8 million in April.

According to Variety, Oprah waited six months before making her move on the single-story house, and it definitely paid off, considering what a discount she got.

The three-bedroom, 2.5-bathroom home was extensively renovated in 2016, per the listing, with a remodeled kitchen equipped with new appliances, quartz countertops, pale green subway tile backsplash and a center island.

There are original windows and doors throughout, as well as hardwood floors and high ceilings. The living room has vaulted, exposed beam ceilings and a fireplace.

The airy master suite has a corner fireplace, a bay window and French doors, with a newly redone bathroom fitted with hydronic heated teak floors, a freestanding soaking tub and a marble and glass shower.

Outside, there’s a pool, spa and barn area, as well as a pool house and sauna.

This means that Oprah’s Promised Land estate, which she purchased in 2001 and has continued to expand over the years, now comprises approximately 70 acres, with multiple pools, a tennis court and various buildings. It’s Oprah’s main residence, but it’s far from her only property—she also owns homes in Telluride, Maui and Orcas Island. 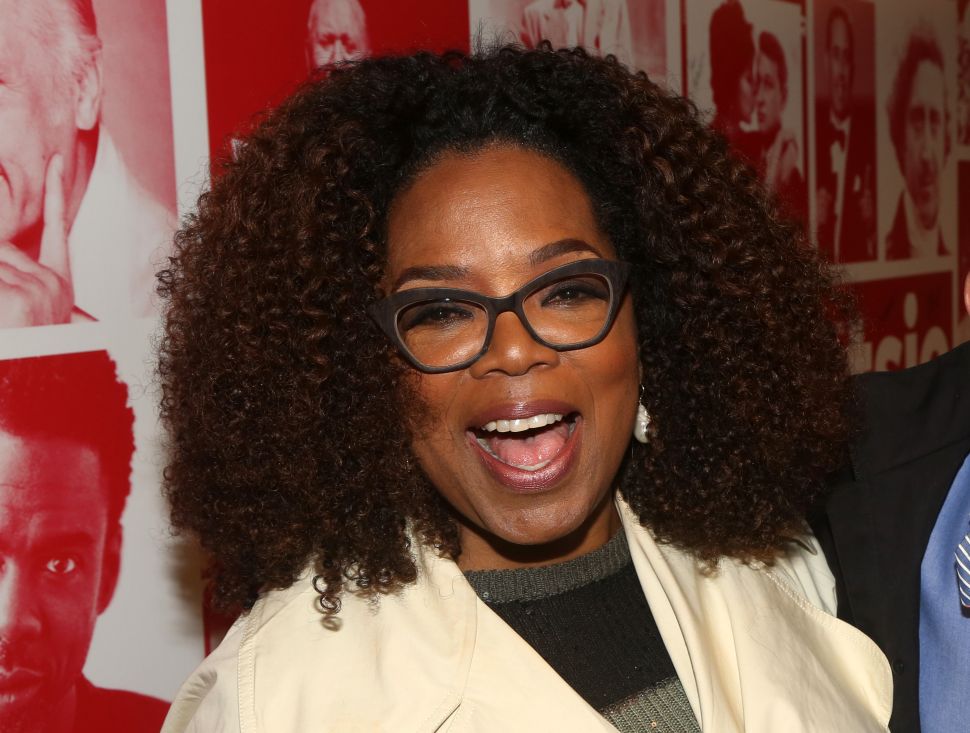