As recently as five years ago, no studio would ever consider releasing a blockbuster in the “dead” months of the year such as January, February and October. It just wasn’t done. Common wisdom dictated more traditional releases over the summer and Christmas to maximize money-making potential while using the aforementioned calendar slots as a dumping ground for troubled features. Yet recent box office successes such as Glass (January), Black Panther and Deadpool (February), Venom and Joker (October) have begun to alter that paradigm. Studios are increasingly looking at the full breadth of the calendar year as an ample opportunity to drop an event picture.

The Oscars race has similarly transformed into a year-round campaign as the traditional fall/winter awards race has expanded. Best Picture nominees such as Get Out (February), Mad Max: Fury Road (May), BlacKkKlansman (August) and Dunkirk (July) have opened the eyes of studio executives to the full year-round potential of zeitgeist-capturing pictures. We’re still three months out from the 92nd Academy Awards, and already a batch of front-runners have emerged for the 2020 Oscars. That means it’s time to update our way-too-early spotlight on the six major races. 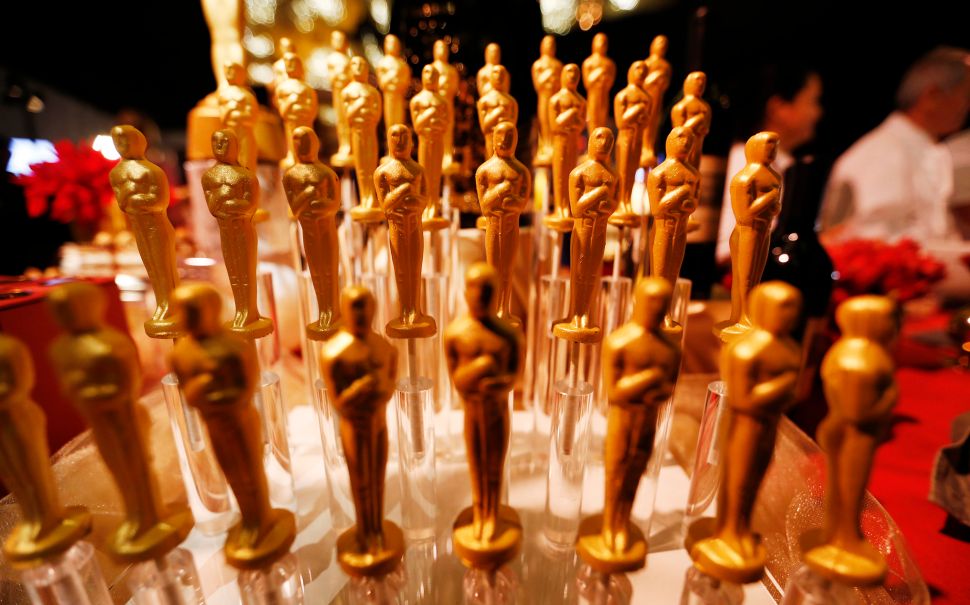