In early September, Sotheby’s shareholders approved the sale of the auction house to Patrick Drahi, a French-Israeli  billionaire and the founder of the telecommunications company Altice. Drahi, who purchased Sotheby’s for a tidy $3.7 billion, has been making high-profile acquisitions for almost his entire career; within 2019 alone he also scooped up the streaming news platform Cheddar for $200 million. Sotheby’s new status as a privately-owned company understandably raises a lot of questions about how Drahi will be managing the business going forward, especially due to the fact that the art market’s consistent health and viability is never a guarantee. Will Sotheby’s become more slickly optimized, or warp under the increasing pressure to perform with globalized efficiency?

One of Drahi’s first moves was to install a new Sotheby’s CEO, and it’s someone he knows well: Charles F. Stewart, former CFO and co-president of Altice USA. Just days after the Sotheby’s sale was finalized, Drahi also replaced former CEO Mike Goss and former chief commercial officer John Cahill with appointees from his own businesses. Now, according to a presentation viewed by Bloomberg News that was given to potential financiers of Drahi’s acquisition, the billionaire intends to hit $66 million in cost savings with Sotheby’s. Furthermore, the biggest way the new owner intends to go about doing this is with the elimination of share-based compensation for current employees and executives. Auction houses aren’t businesses that can easily withstand budget-shaving by way of staff cuts, especially because they’re so deeply relationship-based.

“It’s obvious that you don’t manage an auction house the way you manage a telecom carrier,” Frédéric Ichay, a Paris-based telecom lawyer, told Bloomberg, emphasizing that a big round of layoffs wouldn’t suit the Sotheby’s bottom line. “Auction houses typically take years to establish long-lasting bonds with families that have art works to sell and families that could be buyers. That’s the heart of the business.”

Drahi is reported to be an enthusiastic collector of art, but it’s unclear whether his business instincts, which lean towards diversification and complication, will ultimately be beneficial for Sotheby’s. However, there’s nothing like great returns on the fall auction season to inspire confidence. 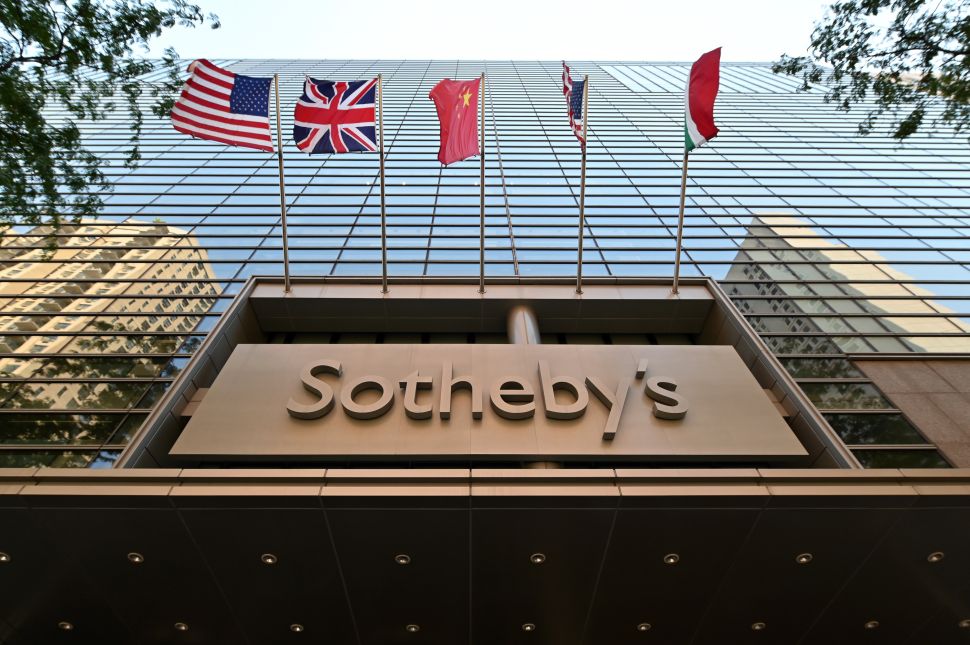