Virtual fitness startup Peloton appears to be going after a new market.

The maker of the indoor app-connected bike is set to introduce a lower-end treadmill and a new rowing machine in 2020, according to a Bloomberg report, citing sources familiar with the plans.

SEE ALSO: Why a Recession Would Burst the Boutique Fitness Bubble

While Peloton already offers a $4,000 treadmill, the new version is expected to cost significantly less. The addition of the ultra-trendy rowing machine also means the company will provide a wider range of instructor-led virtual classes to its subscription service.

The startup is also reportedly experimenting with new software, including an Apple Watch app and one for the Amazon Fire TV streaming platform.

While departing from its marquee spin products is nothing new for Peloton—the startup also currently offers on-demand yoga classes—the departure marks a new era for the high-end brand.

Until now, Peloton has made its name with sleek branding and premium hardware. Not to mention, with a price tag starting at $2,245, its stationary bike has been dubbed “the iPhone of indoor spin bikes.”

The news arrives at a tumultuous time for the fitness unicorn, which, last week, released its first quarterly earnings report since going public in September. The company’s financial results for 2020’s Q1 saw a total revenue of $228 million, with CEO John Foley predicting near-future profitability.

“I believe if we pulled back on growth, we could be profitable tomorrow,” Foley said during the earnings call. “But that is not what the board and the leadership at Peloton believes we should do. We believe the global opportunity is so big that we’re on the right balance of investing for future growth.”

Despite the up-and-down status of its shares on the Nasdaq, Peloton still enjoys a cult following with a rapidly growing community, now made up of 1.6 million users. And with the addition of more affordable at-home machines, the company can stand to grow its monthly subscribers rate even more. 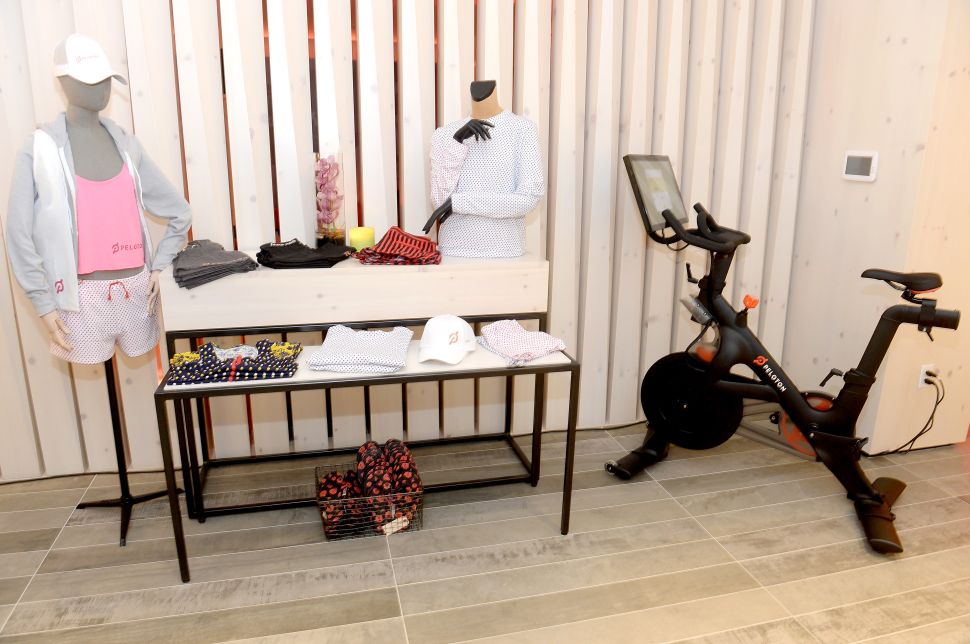