Peloton is offering just what investors ordered: a high customer retention rate. Long known to be the holy grail of direct-to-consumer brands, the cycling startup’s cult status has helped it stand out among a sea of unicorns going public this year.

In its first quarterly earnings report since its initial public offering (IPO) in September, Peloton announced its financial results for Q1 of 2020, in which it saw a total revenue of $228 million. This figure represented a whopping 103% growth from last year, and perhaps more importantly, brought its community size up to 1.6 million users.

SEE ALSO: What Peloton’s IPO Could Mean for the Digital Fitness Industry

Peloton’s loyal members helped give it a 94% annual retention rate, proving its high-end connected bikes have customers sticking with their $39 monthly subscriptions to keep spinning. Meanwhile, Peloton’s “Connected Fitness Subscriber” rate grew to 562,774 users, more than double last year’s 245,667 paying subscribers. According to the company’s data, user engagement has been strong, with an overage of 11.7 monthly workouts by active subscribers.

The company said it expects to bring in a revenue of nearly $1.5 billion in 2020, with a focus on international growth. As for profitability, co-founder and CEO John Foley says the company is close to achieving it after years of recorded losses, if it wanted to.

“I believe if we pulled back on growth, we could be profitable tomorrow,” Foley said. “But that is not what the board and the leadership at Peloton believes we should do. We believe the global opportunity is so big that we’re on the right balance of investing for future growth.”

As the company finds its way to even bigger cycling market domination, it also faces hurdles that include music licensing lawsuits, as well as a multitude of competing’ copycat startups.

Despite all the potential, Peloton still suffers from the ultimate post-IPO unicorn curse of disappointing shares. Following the earnings announcement, Peloton stock is currently trading well below its set IPO price of $29, at around $23 per share. 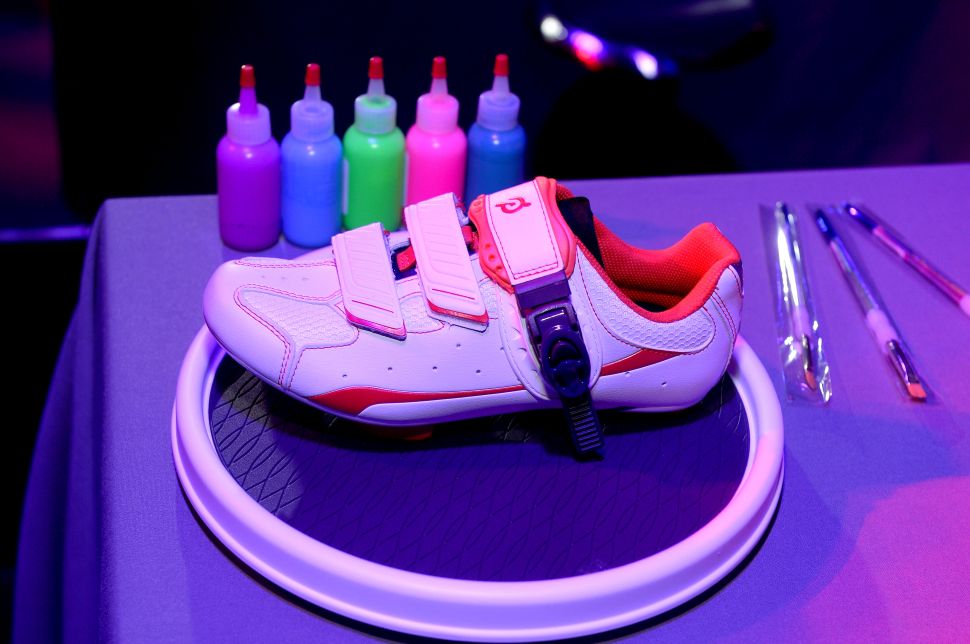