The Duke and Duchess of Sussex are getting ready for their trip to the United States with their son, Archie, but they might be extending their getaway a bit. Prince Harry and Meghan Markle are taking a six-week break from royal duties before the end of the month, and are flying to Los Angeles to spend Thanksgiving with Meghan’s mom, Doria Ragland. It was thought that the family of three would then return to the United Kingdom in time to go to Sandringham for the Christmas holiday with Queen Elizabeth and the rest of the royal family.

However, Prince Harry and Meghan are reportedly considering staying put in Los Angeles through Christmas. According to the Mirror, the Sussexes might not be back in the U.K. before December 25, and will instead spend the holiday with Doria on the West Coast.

The Mirror reports that a palace source claims the Sussexes haven’t made any final decisions just yet, and aren’t sure on when they will return to the U.K., as they “may yet stay and spend the Christmas holidays in the states.” The source added that it is “too early to tell exactly what they will end up doing.”

While the majority of the senior members of the royal family do make the trip to Norfolk to spend the holidays with the Queen, it’s not unheard of for there to be exceptions. Prince William and Kate Middleton used to alternate between spending Christmas with the Duchess of Cambridge’s family in Berkshire and going to Anmer Hall, their Norfolk country estate at Sandringham, to be with Queen Elizabeth and the rest of the royals. The Duke and Duchess of Cambridge will reportedly begin always spending Christmas Eve and Christmas with the royals moving forward, though we’ll have to wait and see what ends up happening this year.

Since this is Archie’s first Christmas, it wouldn’t be too surprising if Meghan wants to spend the big holiday with her own family in her hometown. And since the Duke and Duchess of Sussex are reportedly thinking about purchasing a house in California as a second residence, perhaps they’ll use the extra time to continue their house hunt. 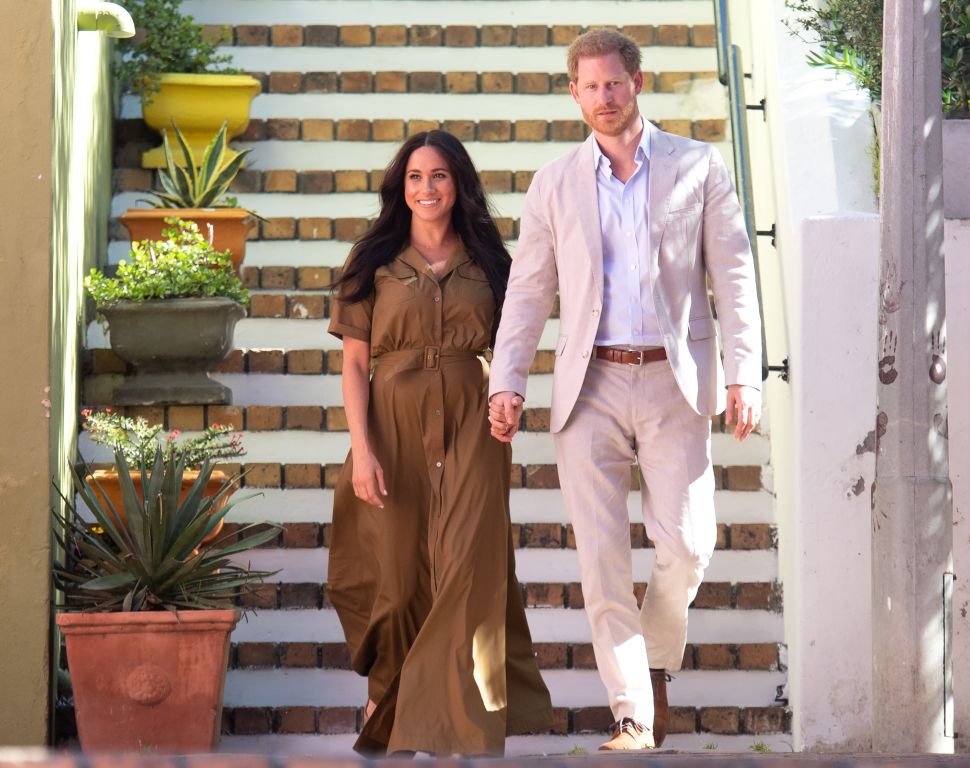