The Duke and Duchess of Sussex are just a few days away from their six-week break from royal duties, which means that Prince Harry and Meghan Markle are heading stateside in the very near future.

Prince Harry and Meghan are jetting to the United States with Archie for this royal respite. They’re flying to California, Meghan’s hometown, to spend Archie’s first Thanksgiving with the Duchess’ mom, Doria Ragland.

The Sussexes will also be using the time to continue their house hunt, as The Sun reports that Prince Harry and Meghan are planning on having more of a presence outside of the United Kingdom. According to the British outlet, producer Nick Bullen, who is behind a new Meghan-centric documentary, said that the Sussexes are thinking about maintaining three global bases, including Frogmore Cottage in the U.K., a place in the U.S. and potentially a home in Africa. They will maintain a base in the U.K. for their royal duties, and their U.S. base will be for their “global work.”

Their home in the United States will almost certainly be in California, and there have been rumors for a while that Prince Harry and Meghan have been searching for the right residence in locales like Malibu. In the documentary, Bullen says that he’s heard from close friends of the Sussexes (we’d like to know who ASAP, please) that they are “house-hunting in California,” and that Meghan’s “American heritage is incredibly important to her,” so she is “really keen that Archie grow up understanding his American roots.”

A home in California would also provide Prince Harry and Meghan with a break from the British tabloid media, with which they have both openly expressed difficulty.

The Sussexes still have plenty of time to figure out where they’ll settle on the West Coast, but they’ll be back across the pond with the other royals before the end of the year, as they all go to Sandringham for the holidays. We wonder where Prince Harry and Meghan will stay at Sandringham Estate this year—last year, they stayed within Sandringham House instead of at Anmer Hall with Prince William and Kate Middleton, so perhaps they’ll get their own private lodgings once again. 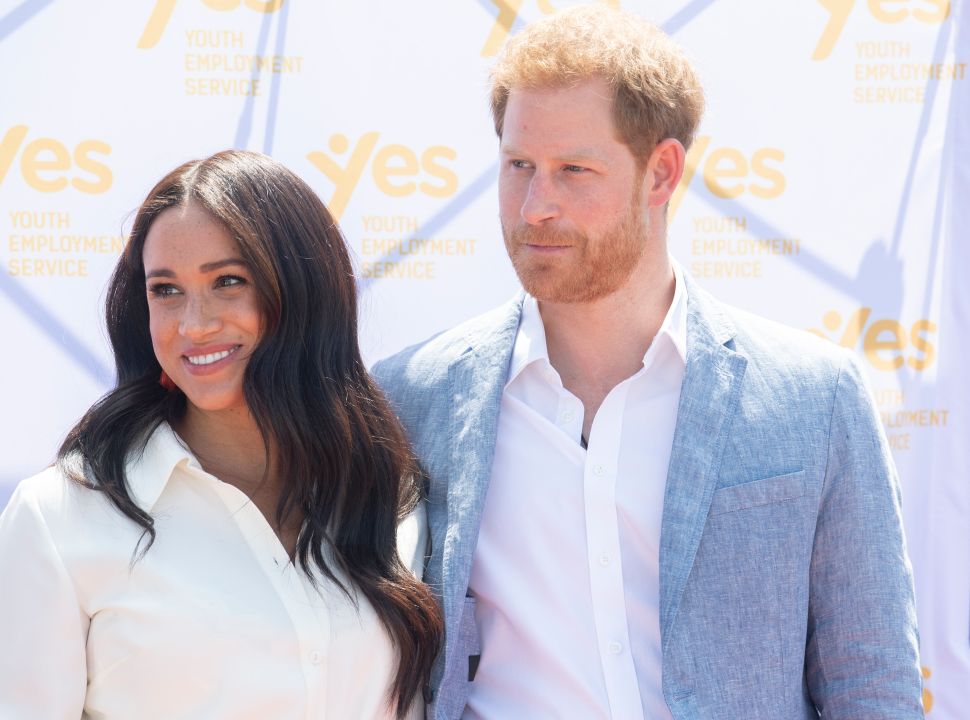