Almost exactly one year ago, it was announced that Prince Harry and Meghan Markle were moving out of Kensington Palace, and would make their home at Frogmore Cottage, on the grounds of Windsor Castle. The Duke and Duchess of Sussex didn’t end up settling into their new home until many months later, shortly before their son, Archie, was born in May, as major renovations were being completed.

There were plenty of rumors about the remodel, such as lavish additions like a costly yoga studio and fancy soundproofing. However, as part of the Duchess of Sussex’s ongoing lawsuit against Associated Newspapers, she’s refuting much of what was reported about the Frogmore Cottage renovations.

SEE ALSO: Meghan Markle Might Not Fly to Los Angeles for Thanksgiving

New court documents filed by Meghan’s lawyer, obtained by Byline Investigates and spotted by Elle, detail instances of how the Daily Mail and MailOnline allegedly wrote stories to intentionally portray the Duchess in a “damaging light by suggesting that she had indulged in this serious of absurdly lavish renovations, which were in fact false.”

The documents note that while there were multiple stories emphasizing the amount of taxpayer money spent refurbishing Frogmore Cottage, the Grade II residence was actually already in the midst of a much-needed renovation into its original state as a single-family home, and was funded by Queen Elizabeth as “part of her obligation and responsibility to maintain or refurbish the upkeep of buildings of historical significance through a portion of the sovereign grant.”

The papers also deny that there’s a £5,000 copper bathtub, orangery or tennis court, and that Prince Harry and Meghan did not, in fact, build Doria Ragland her own private guest suite. It also appears the Sussexes didn’t spend £500,000 on soundproofing, though perhaps they still invested a smaller sum in some type of noise control, as Frogmore Cottage is apparently directly under a flight path. Finally, it turns out that the Sussexes did not install their own private yoga studio—we’re disappointed, too.

Even without these particularly opulent features, Prince Harry and Meghan still made Frogmore fit for royals—there’s the sleek new kitchen, privacy hedges and all the interior details chosen with the help of former Soho House head of design Vicky Charles.

Prince Harry and Meghan might be hosting a few holiday gatherings at Frogmore Cottage, as Meghan is reportedly thinking about having Thanksgiving at the Windsor home, and is expected to spend the Christmas holiday with her mom, Archie and Prince Harry at either Frogmore or in Los Angeles. 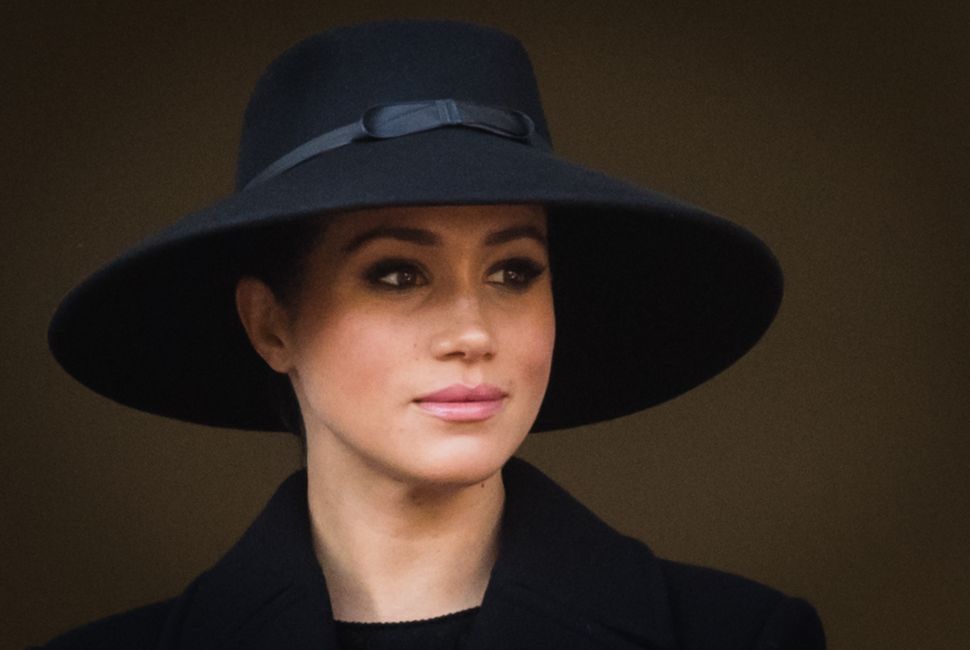