After days of speculation about Prince Harry and Meghan Markle’s Christmas plans, Buckingham Palace finally confirmed that the Sussexes will not be attending the royal family’s traditional celebrations at Sandringham. The Duke of Sussex reportedly called Queen Elizabeth to tell his grandmother that he and Meghan are instead spending the holiday with Doria Ragland for their son, Archie’s, first Christmas.

The Duke and Duchess of Sussex aren’t the first members of the royal family to skip Sandringham festivities, as Prince William and Kate Middleton have occasionally instead spent time with the Duchess of Cambridge’s family in Berkshire. Their spokesperson alluded to this in the statement, noting that the decision is “in line with precedent set previously by other members of the Royal Family and has the support of Her Majesty The Queen.”

While it seems the Queen is okay with everything, the news hasn’t exactly quieted rumors about a rift between the Sussexes, Cambridges and other members of the royal family, especially after Prince Harry and Meghan’s comments in their ITV documentary. According to Us Weekly, Prince Harry’s tension with Prince William is one of the main reasons they don’t want to attend Christmas at Sandringham, and are instead having a small holiday with just Doria and Archie.

Queen Elizabeth has also reportedly been stopping by Frogmore Cottage to see the Sussexes for private visits recently, according to royal reporter Richard Palmer, and drives over to see Prince Harry and Meghan when in residence at Windsor Castle. Perhaps that’s why it wasn’t as big a deal that the Sussexes skipped Balmoral this year, since their main home is so close to the Queen at Windsor.

It’s not certain where Prince Harry and Meghan will spend Christmas, as the spokesperson said that they wouldn’t reveal any other details due to security reasons. However, the two most likely locales are the Sussexes’ Windsor home, Frogmore Cottage, or Meghan’s hometown of Los Angeles, where her mother resides. Maybe they’ll split up their impending six-week break from royal duties between Los Angeles and the United Kingdom—after all, they do have some house hunting to do. 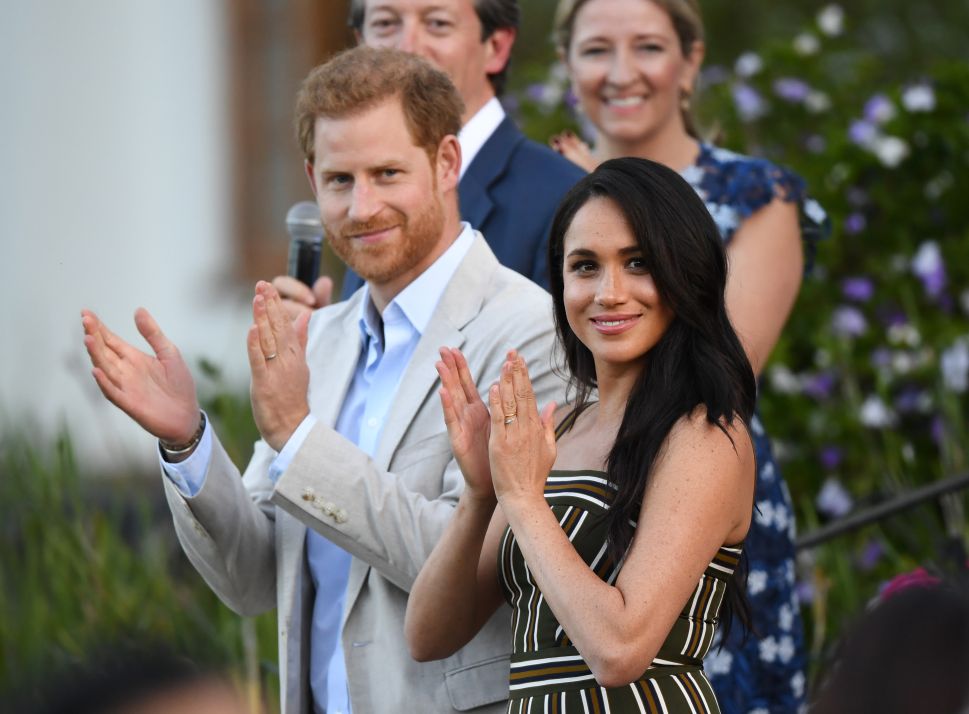