The Duke and Duchess of Sussex may be switching up their holiday travel schedule. Prince Harry and Meghan Markle were apparently planning on flying to Los Angeles in the very near future so that they could spend Archie’s first Thanksgiving in the Duchess of Sussex’s hometown, with her mom, Doria Ragland. But now, the Sussexes are considering staying put in the United Kingdom for the American holiday.

Meghan is contemplating having her mom fly from California over to the U.K., in order to have a Thanksgiving at the Sussexes’ Windsor home, Frogmore Cottage, instead of making the lengthy trip all the way to the West Coast with baby Archie, reports the Daily Mail.

Nothing is set in stone just yet, but they Sussexes will definitely be with Doria Ragland for Thanksgiving. According to the Daily Mail, Meghan is also thinking about potentially spending some of the day volunteering at a homeless shelter in London.

Staying put in Windsor would be much easier than flying to the U.S. with Archie, and the Sussexes do have that fancy new kitchen at Frogmore Cottage now. Meghan previously shared all her favorite Thanksgiving recipes on her defunct blog, The Tig, so maybe she’ll cook that giant turkey again.

Prince Harry and Meghan are set to begin a six-week break from official royal engagements in the next few days, and were reported to be making the trip to Los Angeles for most of the vacation. But perhaps now that the Sussexes have officially announced they won’t be joining Queen Elizabeth and the rest of the royals at Sandringham for Christmas this year, and will instead be celebrating with just Doria and Archie, they decided it makes sense to spend more time in Windsor beforehand. 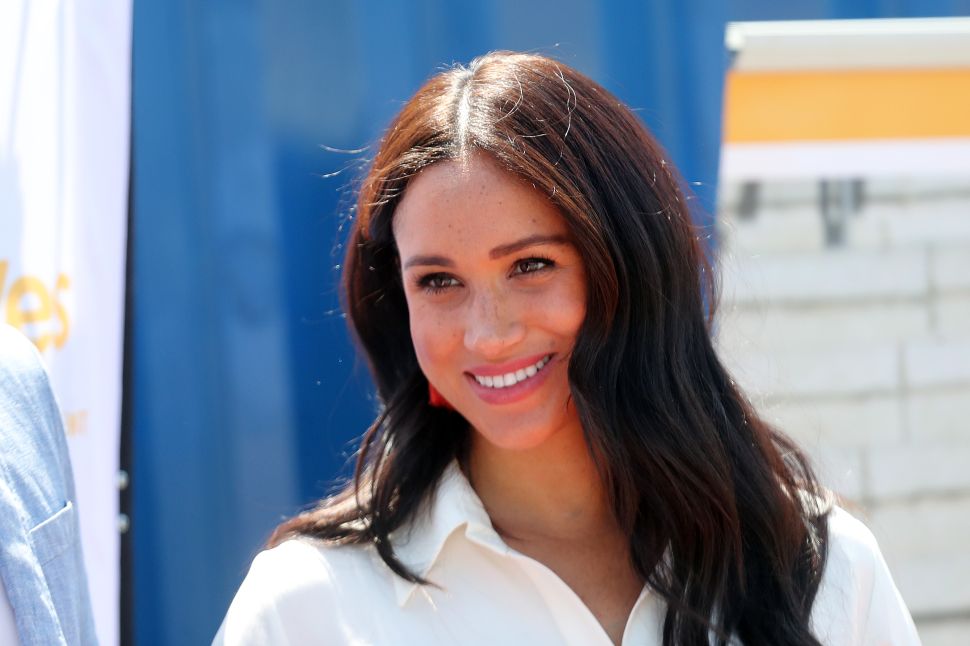