Public art has been a hot-button topic in New York recently, as artists like Kehinde Wiley debut gorgeous, monumental new offerings in Times Square and the conflict over a replacement for a removed statue that was dedicated to J. Marion Sims captured the attention of many passionate community activists. Now, the New York Public Art Fund has announced five upcoming exhibitions that will unfold in its 2020 season, kicking off in January with a series of photographs by Farah Al Qasimi that will be distributed throughout 100 bus shelters spanning all five boroughs.

“Some works will ignite conversations around timely issues like mass incarceration or collective action, while others poetically reimagine urban infrastructure,” Public Art Fund’s Director & Chief Curator Nicholas Baume said in a statement. “All represent major career milestones, whether as an artist’s first public art commission or the culmination of a long and celebrated career.”

Indeed, one of the most interesting projects being offered in next year’s exhibitions is one that has to do with the U.S. prison system, and that was made by Awol Erizku, a multidisciplinary artist who works in photography, sculpture, film and installation. Erizku’s photography commission will include a collaboration with people who, while imprisoned in the United States, had spiritual awakenings that led them to Islamic faith. The subsequent photographs will be also displayed on 100 bus shelters in partnership with JCDecaux.

Also included in next year’s Public Art Fund exhibitions are Davina Semo, who made huge bronze bells that will be displayed alongside Brooklyn Bridge Park’s Pier 1; Melvin Edwards, whose long sculpture career will get a survey exhibition at City Hall Park; and Sam Moyer, whose stone archways will adorn the entrance to Central Park at Doris C. Freedman Plaza. All over the city, these artistic glimmers will change up the scenery for New Yorkers going about their daily lives. 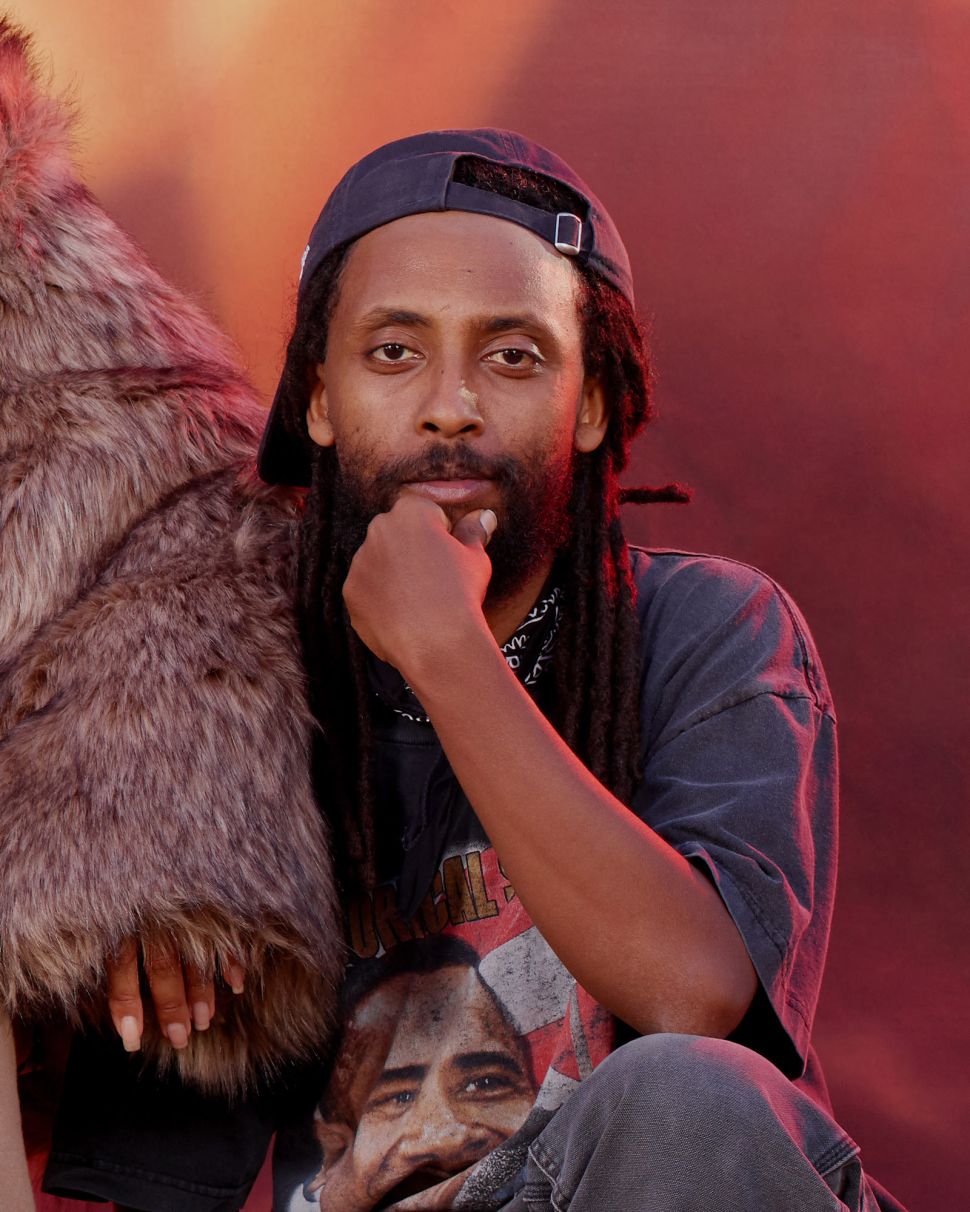