There could be a slight delay in Queen Elizabeth’s big Sandringham holiday plans. The monarch usually heads to her regal Norfolk estate the Thursday before Christmas, but this year there’s a chance she’ll have to postpone the journey a tad.

Downing Street announced that if Boris Johnson wins the general election on December 12, then the state opening of Parliament and Queen’s Speech will take place on December 19, which happens to be the very day the Queen is set to make her way to Sandringham.

According to the Daily Express, the ceremony will likely be held in the morning, so Queen Elizabeth and Prince Charles, who is also expected to attend, could potentially go to Sandringham later in the afternoon if they still want to to the estate the same day. A Buckingham Palace spokesperson told Express that the state opening “might impact minorly.”

Queen Elizabeth typically likes to get to Sandringham early to prepare for the rest of her family to arrive, as all the royals usually spend the holiday together, though this year they’ll be missing Prince Harry and Meghan Markle, who are currently on a six-week break from royal duties and are spending Christmas with the Duchess of Sussex’s mother, Doria Ragland. Prince William and Kate Middleton are still believed to be traveling to their Sandringham country home, Anmer Hall, for the holiday with their three children.

Over the summer, Queen Elizabeth had to delay her annual trip to Balmoral in order to meet then-newly chosen Prime Minister Boris Johnson beforehand.

But it doesn’t seem like this potential hiccup in the Queen’s travel plans will be too big of an inconvenience—she’ll still get to Sandringham with plenty of time to prep for the holidays. And she’ll be there for a while—the monarch typically stays at her Norfolk estate until February. 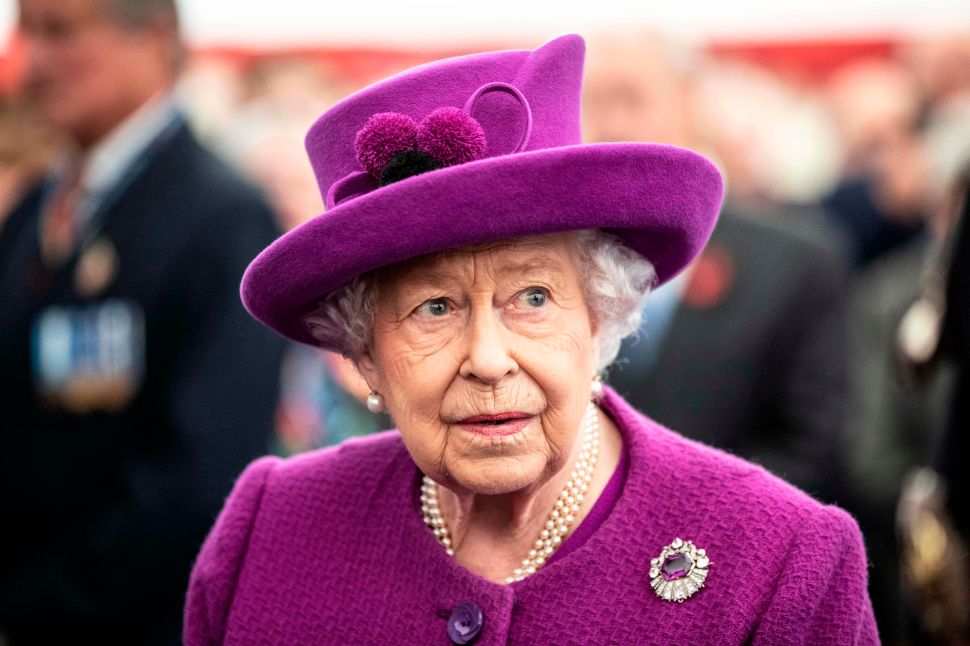