“Wall Street indexes predicted nine of the last five recessions,” economist Paul Samuelson once quipped. He may have a point, as forecasts of economic recessions can be notoriously inaccurate. Could we get a better estimate by those with “some skin in the game,” like gamblers who are currently betting on our economic activity?

Economists Indicated a Recession Was Likely in 2019

Earlier this year, it wasn’t a matter of if, but when, when it came to assessing whether the United States was heading for an economic recession. We had just stumbled out of a dysfunctional government shutdown. A trade war between the United States and China was underway. The budget deficit was increasing, and consumer confidence was decreasing. Little good economic news was out there.

SEE ALSO: When Will the Next Recession Hit and How Bad Will It Get?

Bloomberg Economics’ own tool indicating a recession was likely was blinking red at the end of 2018 and the beginning of 2019, with some assessments assuming we had a three-month window before the bears would head to Wall Street.

“While our central forecast is that the current business cycle will end in 2019, an external shock could bring it to a halt sooner,” wrote The Economist‘s Intelligence Unit. “Unprecedented Fed policies have inflated asset prices, and a turn in investor sentiment could quickly spread to the real economy. Moreover, if the eurozone lurches back into a severe crisis, it could drag the U.S. economy down with it… We expect a mild recession in mid-2019 to reduce real GDP growth to 1.4% on average for that year, pushing up unemployment and ending the Fed’s tightening cycle.”

Writing for Forbes, an economist noted the inverted yield curve and its penchant for predicting recessions. He even ventured that we might already be seeing the beginning of an inversion but may not realize it for some time. The Guggenheim “Recession Probability Model” foresees a greater than 50% chance of a recession in the coming months, the result of a tightening labor market inverted yield curve and declines in leading indicators. Fortune magazine thinks we’ll survive 2019 without a recession, but that’s not the case for 2020.

Economists are legendary for inaccurate forecasts. “What if economists are so bad at predicting recessions that they’re actually good?” jokes University of Georgia economist Stephen Mihm. Writing for Bloomberg, he implied that you might do better betting against economists than with them.

But are they about to hit the “jackpot” with their picks, or go bust for their belief in an economic downturn? And what if these those economist predictors had some “skin in the game?” What if they could put their money where their mouth is?

Don’t Bet on a Recession Just Yet, According to Gamblers

“The subject of gambling is all encompassing,” observed the late Yale professor Franz Rosenthal in his 1975 book Gambling in Islam. “It combines man’s natural play instinct with his desire to know about his fate and future.”

It shouldn’t surprise you that in this country, you can bet on just about anything. And the answers might be a little more accurate than certain economic forecasts, because these bettors have something riding on the outcome of whether or not the economy will go south.

Observer reached out to Alex Kostin, founder of American Gambler, for an answer. What are bettors putting their money on?

Kostin claims that the fears of a recession were much higher earlier this year, at 55%. But it has fallen and is now down to a 28% probability for the rest of President Donald Trump’s first term. “So the fear is still there, but much less,” he explained. “People bet/expect some negative economical shakes.” American Gambler is seeing fewer bets on a recession, but we’re not out of the woods completely.

But Are Bets Better Than Surveys?

Nadja Benes, who has her M.A. in economics from the University of San Francisco and is currently a content strategist dashdash, confidently touted the benefits of betting markets in a 2017 Medium post written for blockchain startup Gnosis. “By forcing market participants to bear the financial consequences of their prediction, individuals who continually lose money by making bad predictions will stop participating in the market,” she explained.

Brandi Travis, a spokesperson for online prediction market PredictIt, said the betting website’s markets were accurate most of the time. She described prediction markets more generally as an important data point for people to consider. “It usually doesn’t get a lot of press when we’re right,” Travis told CNBC.

In that same CNBC story, a University of Michigan professor noted the difference between the two methods of forecasting. “It is the difference between, first of all, mass opinion and elite opinion,” Michael Traugott, former president of the American Association for Public Opinion Research, said.

But what about all of those bad sports bets you hear about? It turns out that we might actually be better at forecasting economic events. “It has been established that both real‐money and play‐money prediction markets are reasonably accurate, wrote E. S. Rosenbloom and William Notz in an article published by peer-reviewed journal Electronic Markets. “An SPRT (sequential probability ratio test)‐like test is used to determine whether there are statistically significant differences in accuracy between the two markets. The results establish that real‐money markets are significantly more accurate for non‐sports events.”

If you think about it, it’s easier to track those leading indicators than Baltimore Ravens’ QB Lamar Jackson and his spin moves.

Believe it or not, such betting markets for politics were pretty prevalent once, but replaced by scientific polls and alternate gambling competition, according to P. W. Rhode and K. S. Strumpf, writing about historical presidential betting markets for the Journal of Economic Perspectives. The authors found that before the prevalence of those polls, bettors did a pretty good job in the mid-1800s through the 1940s. But it’s not campaign factors that enable precise gambles. It’s the state of the economy and other such factors external to the election itself, which enable the best bets, as determined by Justin Wolfers and Eric Zitzewitz, who convinced TradeSports to run “experimental contingent betting markets,” on President George W. Bush’s reelection.

Before You Up the Ante…

Remember a few things before you place any bets. Make sure you’re using a reputable site, read their reviews, see what customer feedback says. Don’t place big money on a game that’s meant more for fun than income. In other words, “don’t eat your betting money and don’t bet your eating money,” as the old saying goes. 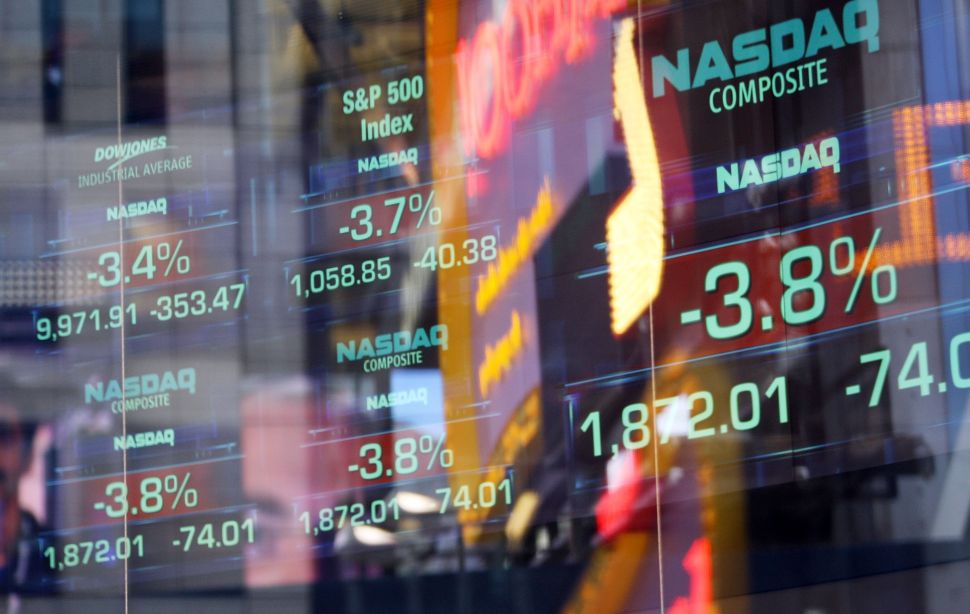