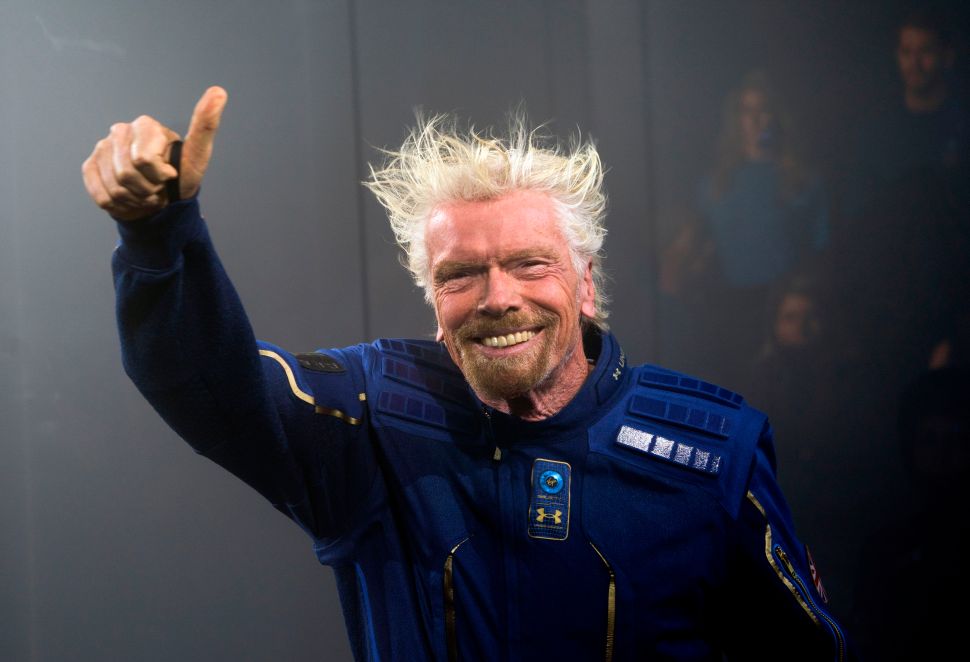 On Monday, British billionaire Richard Branson’s spaceship company Virgin Galactic made a flashy debut on the New York Stock Exchange as the first space tourism company to be traded on public markets. The listing marked a bold move for the nascent commercial space travel sector, where no company has delivered a viable business model just yet. But investors seemed excited enough about Virgin’s IPO, pushing its stock up by eight percent on the first trading day.

The rally didn’t last long. Since its blockbuster opening day, Virgin Galactic shares have plunged more than 20 percent in its first week to below its initial offering price, putting the company’s market value at just over $800 million at Friday’s closing.

After the initial hype, cautious analysts were most concerned about Virgin Galactic’s lack of a real business and the huge risks involved in the kind of service it plans to offer.

“Think of it as a startup that just happens to be listed,” Alex King, founder of Cestrian Capital Research and a Virgin Galactic shareholder, said in a comment to Bloomberg on Thursday. “I think this is going to happen a lot with this stock. It’s going to have some very red days and some very green days.”

“It’s a ‘grab the popcorn’ kind of situation here. If you’re prepared to invest, grab for something else,” Seth Jayson, an analyst with financial advisory site, The Motley Fool, said in a podcast episode published on Friday.

Branson founded Virgin Galactic in 2004 with an ambitious goal to send regular people into a suborbital space trip. The company has spent the past 15 years developing ground infrastructure and the spaceplane for this mission. In the past year, Virgin Galactic has completed two test flights and plans to send its first passenger into space next year—for $250,000 per seat.

“There [are] risks that people might try to forget about. There’s a lot of risks,” Jayson warned. “Very many things can go wrong when you’re doing this. This thing could easily kill everybody on board. For $250,000, you’re not riding on an airplane platform that’s got millions of miles tested onto it. You’re in a spaceship that can really go through some problems and incinerate you. So, I don’t know that this is going to be a great investment opportunity.”