Saudi Arabia’s state-owned oil and gas producer, Saudi Aramco, has been teasing an on-again, off-again plan to file what could be the world’s largest IPO ever for over a year now. The plan was most recently revived, after the company announced last week that it would list shares on the domestic Tadawul stock exchange. Over the weekend, Saudi Aramco filed a lengthy regulatory prospectus revealing further details.

The nearly 650-page document, first reported by Dow Jones’ MarketWatch, revealed that the oil giant will start offering shares on November 17 and close on November 28 for individual investors and December 4 for institutional investors. Trading is expected to begin on December 11.

Up to 0.5% shares will be available to retail investors. Although it’s a small fraction of the company, the absolute dollar amount is large enough to get investors excited.

Saudi Aramco, which produces 10% of the world’s total crude oil supply, is valued at over $1.5 trillion by stock analysts. Last year, the company generated $111 billion in net profit, thanks to global oil price rises in 2018. That’s almost twice as much money as the world’s most profitable tech company, Apple, made.

In addition to offering dates and amounts, Saturday’s prospectus also listed a number of risks of the Aramco listing, including its business’ heavy dependance on international crude oil prices and Saudi’s government decisions. 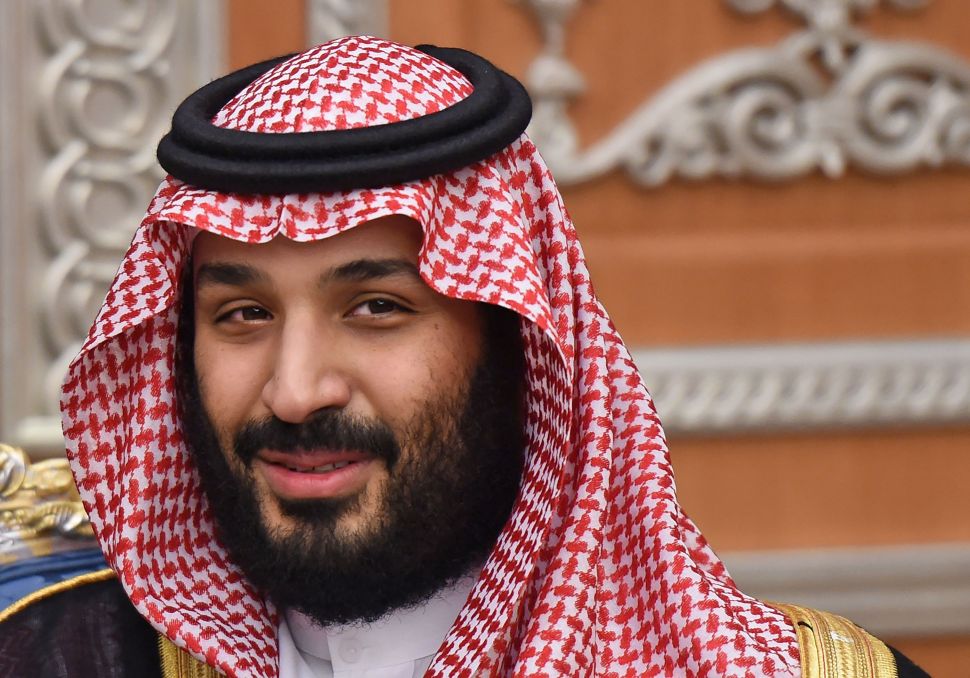