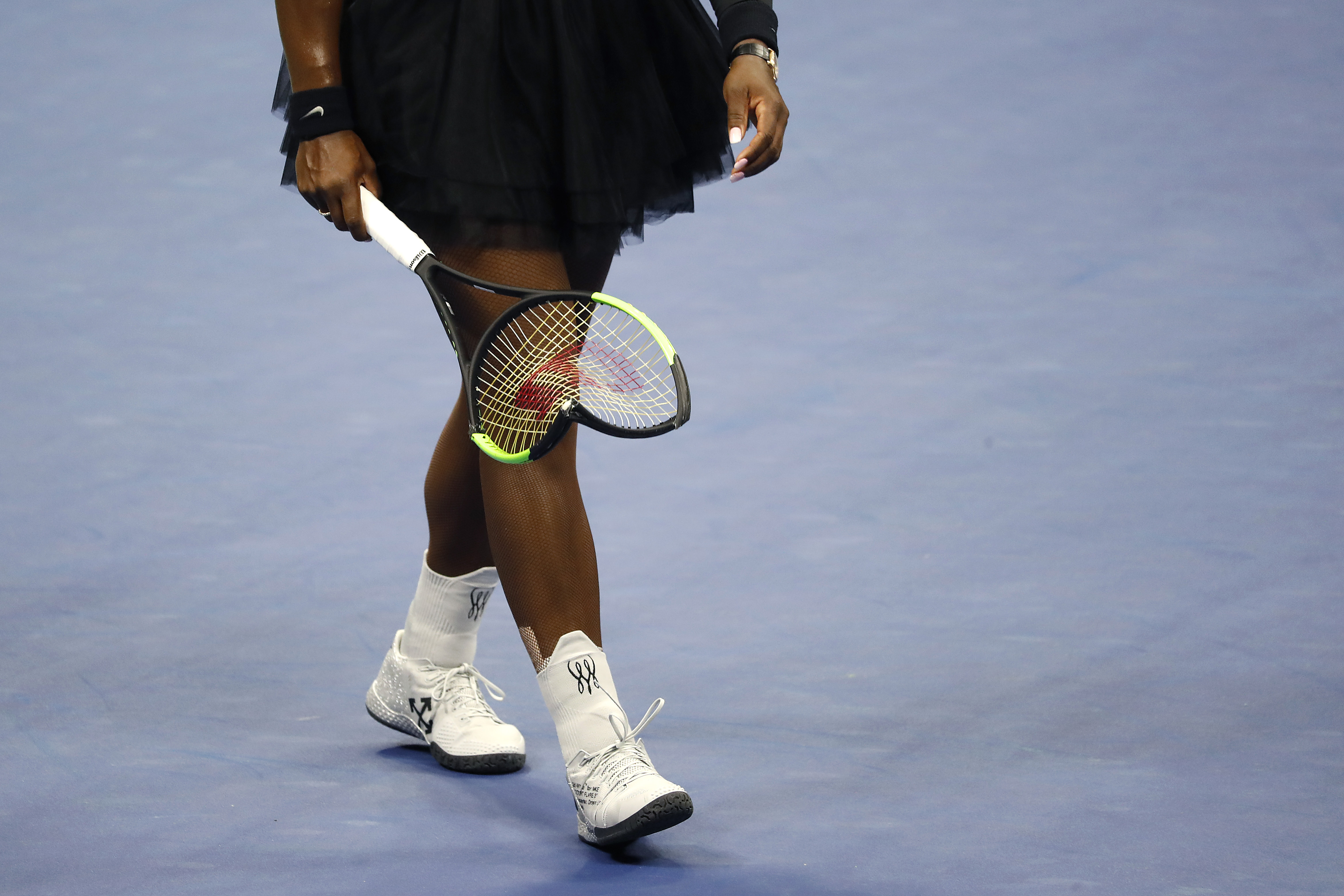 It makes perfect sense that for a long time, sports memorabilia has commanded some of the most significant princes at auctions. Famous sports figures transcend their category, which is another way of saying that they are never just athletes, but also emotional barometers for their time period and place. In the 2018 United States Open tennis final between Serena Williams and Naomi Osaka, Williams’s fury in response to an umpire who repeatedly penalized her led her to smash her racket on the ground in defiance. Now, beginning on Monday, Goldin Auctions is offering up the broken racket for auction at a starting price of $2,000, but the auction house believes that it will eventually be sold for somewhere within five figures.

According to the New York Times, the racket made its way to the auction circuit after Williams gave it to a ball boy who was on the court that day named Justin Arrington-Holmes. He apparently didn’t realize the extent of the equipment’s significance and sold it to Brigandi Coins and Collectibles in Manhattan for only $500 (rough luck, Justin).

From there, the store then sold the racket, and subsequently told the Times that they were not the party that was putting it up for auction. Sports artifacts and memorabilia have almost always been present at auctions, and the more recent explosion in popularity of streetwear and branded merchandise has further served to affirm the significant resale value of sports-related goods (think Supreme skateboards). Indeed, Williams’ bent and twisted racket is only one of 1,600 sports-related items that are going to be included in the Goldin auction, including Olympic gold medals earned by Jesse Owens.


Plus, as perhaps the greatest living athlete in the world, anything Serena Williams has touched is bound to do sterling numbers. The meaning imbued in this particular racket seems certain to stand the test of time. The glaringly unfair treatment that Williams received during that match, and Osaka’s striking mix of joy and agony at having defeated her, are factors that are impossible to forget. 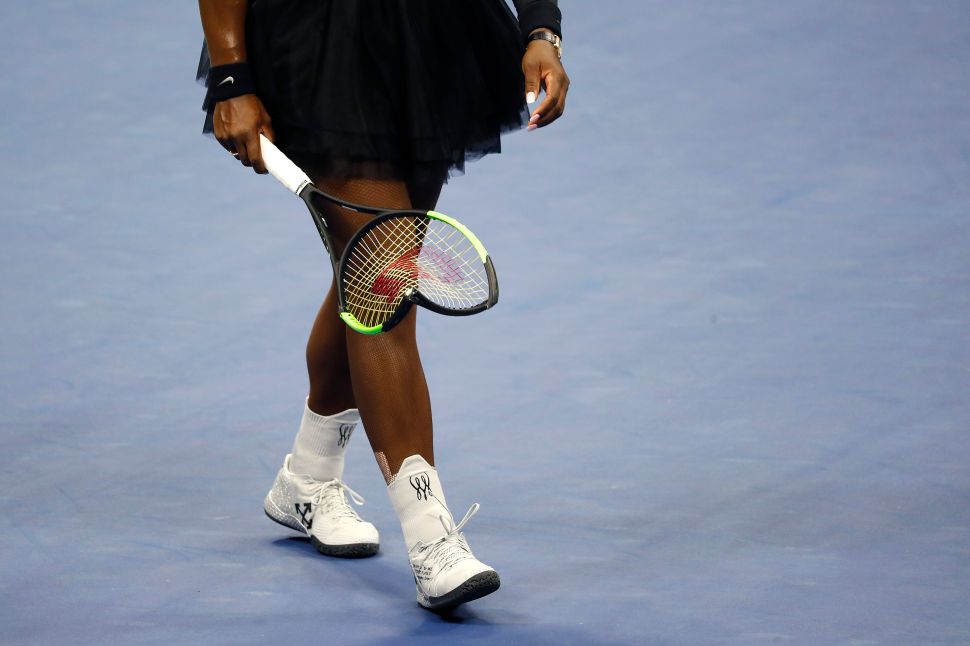