So, I was watching this documentary about the heyday of Studio 54 in New York City. Back in its glory years, there was a velvet rope at the entrance of the legendary club. Studio 54 VIPs, such as Liza Minnelli and Cher, would get preferential treatment. The “ordinaries” would have to wait outside Studio 54 for their chance to get beyond the velvet rope into the club. VIPs, with higher status, would get preferential treatment.

So, you’re thinking: “Great story, but how does that apply to my everyday life?”

Well, you might not know this, but some of us are secretly getting preferential treatment from companies we interact with on a daily basis.

Whether you like it or not, we all have a “secret score.” As consumers, this secret score determines if you get the Liza Minnelli treatment while on hold when calling a business or returning items at a store—more generally, it determines what type of service you’ll receive as a consumer.

And do you want to know something crazy? These secret scores are largely invisible to the public.

Ugh. Ready to have your skin crawl?

According to The New York Times, a company called Sift has a file on you.

It amasses your digital footprints, collecting data on you, comprised of such things as food orders and Airbnb messages—and selling the analytics to their clients. (Hope you didn’t already screw up in these areas, because the record is there!) And yes, these secret scores could determine how long you’re on hold when calling a business and generally what type of service you will receive. Again, why can they do this? Because they have our data.

OK, we’re outraged that the U.S. government can access data from our smartphones, via such apps as Facebook, to create a surveillance state in which they can use this information against us. As Edward Snowden stated, there is no good argument for keeping this data as permanently forever—except companies see it as valuable information they can profit from. So, we should be equally outraged that companies, such as Airbnb, Yelp and food delivery apps, also keep our data so that, say Sift and similar companies, can track that information for their proprietary scoring systems. (Though, I’m sure you signed it all away when you agreed to their confusing 600-page Terms of Use that no one has ever had the time to read.)

Sift is just one company that sees the value in our data and profits from it. They do have a file on you, which they will produce upon request. (You can ask for yours by emailing privacy@sift.com.) Do you think this file is simply a one-page memo, like you would get on FreeCreditReport.com?

In fact, the NYT writer requested her file, and (get ready for it) it was a jaw-dropping 400 pages. The file contained every single message she had ever sent to an Airbnb host, Yelp reviews, and a log of every single instance she opened the Coinbase app on her iPhone. Not only that, but going back to Snowden’s warnings on government smartphone surveillance, the report also contained numerous entries that detailed the exact device that was used for interactions—such as the IP address, along with the time and date. Through these compiled interactions, Sift, and other such companies, score consumers.

“We’re not looking at the data. It’s just machines and algorithms doing this work,” Sift’s co-founder and CEO Jason Tan told The New York Times. “But it’s incredible what machines can do when they can look under every stone.”

Sift calls itself “the leader in Digital Trust & Safety, the intersection of positive customer experiences and growth without risk.”

Did you know this was going on? I surely didn’t. Remember how outraged people were when a company once tried launching an app that was going to be the “Yelp of People“—where you could rate other human beings? Well, these ratings are now done behind our backs, without our knowledge, and they affect the way companies deal with us.

In summary, a high “secret score” will determine if some companies give you preferential treatment, while a low rating will make you wait behind the metaphorical velvet rope. 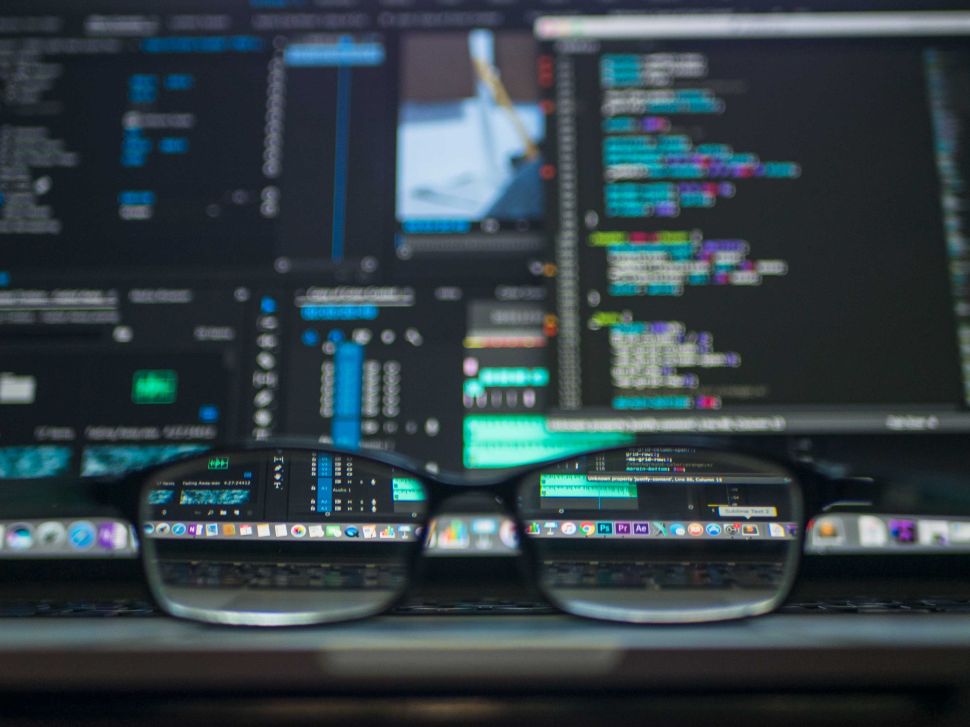