2019 seems to be the year of the resigning chief executive officers.

The latest CEO to step down is SoulCycle’s Melanie Whelan, the fitness company told CNBC’s Make It, with the resignation taking effect immediately on Tuesday.

The sudden change will see SoulCycle’s chief financial officer, Sunder Reddy, take on the interim CEO position until a permanent candidate is brought on.

“I’m deeply grateful for the opportunity to have led the SoulCycle team and brand over the past nearly eight years during a transformational time for this amazing community,” Whelan said in a statement. “The future is bright for this one-of-a-kind organization, and I will be cheering on its continued growth and success.”

Along with leaving her role as CEO, Whelan will also give up her seat on SoulCycle’s board of directors. In a statement provided to CNBC, executive chairman Harvey Spevak courteously thanked Whelan for her tenure at SoulCycle.

“Melanie and I have worked together for many years and I look forward to seeing what she conquers next,” Spevak said. “We’re grateful to have such a strong interim leader in Sunder throughout this transition, and are actively supporting him as we search for a permanent replacement.”

Whelan, who joined the spin boutique’s parent company Equinox in 2012 and has served as SoulCycle’s chief since 2015, leaves during a tumultuous time for the brand. Known for its cult following, the company has faced a series of challenges this year, including competition from at-home biking services like Peloton which prompted SoulCycle to introduce its own streaming classes. Not to mention, all of the public political backlash that led to celebrity boycotts this past summer.

Back in August, Equinox and its workout-focused subsidiaries drew criticism over owner Stephen Ross’ infamous fundraising efforts for President Donald Trump’s reelection campaign. The uproar included famous progressive SoulCycle fans like Chrissy Teigen to announce cancellations of their own memberships and urge social media followers to follow their lead.

With Whelan’s departure, it’s evident that SoulCycle is attempting to distance its brand’s values from Ross’ political ties. The company’s decline in class attendance since, at $34-plus per session, leaves the once-explosive cycling phenomenon in an uncertain state. 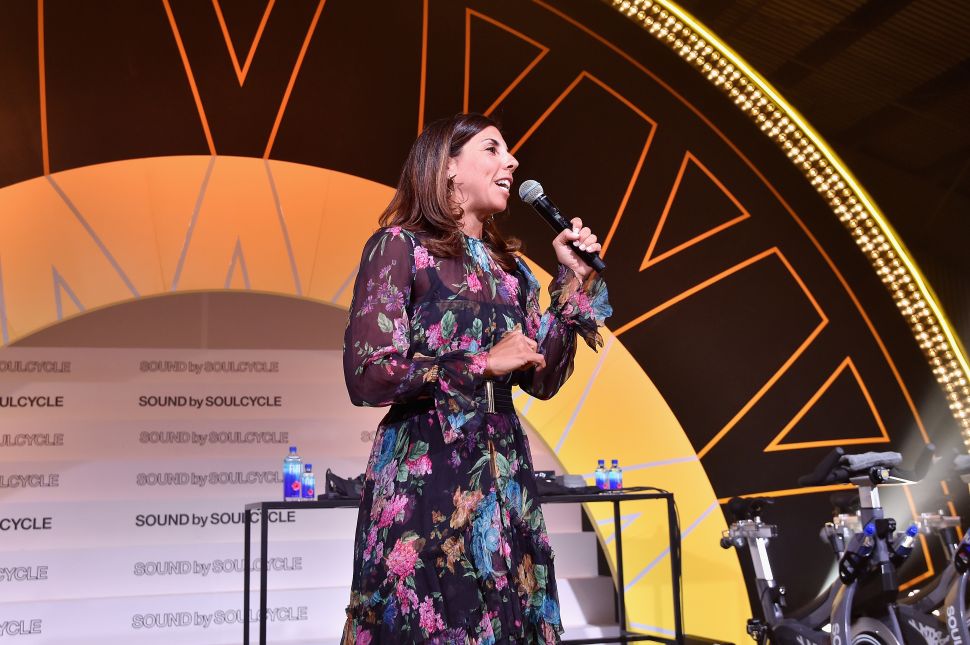