Earlier this year, J.J. Abrams admitted that his upcoming conclusion to the Star War saga, December’s The Rise of Skywalker, would be less like the original trilogy than his 2015 feature The Force Awakens, which helped to relaunch the franchise after a decade on the sidelines. If there was one criticism about that $2 billion blockbuster, it was its beat-for-beat similarity to George Lucas’ A New Hope. But Abrams appears more willing to shake things up this time around and has noted that his film will continue certain threads conceived in Rian Johnson’s The Last Jedi.

When first tasked with continuing arguably America’s most revered cinematic franchise, Abrams admits to feeling beholden to the original series. This time around, his approach was a bit looser.

SEE ALSO: All of the Live-Action ‘Star Wars’ Projects Arriving Between Now and 2026

“On this one, I let myself be, at least in the way I was approaching the thing, freer,” Abrams told Total Film. “In Episode VII, I was adhering to a kind of approach that felt right for Star Wars in my head. It was about finding a visual language, like shooting on locations and doing practical things as much as possible. And we continue that in Episode IX, but I also found myself doing things that I’m not sure I would have been as daring to do on Episode VII.”

That boldness was partly inspired by Johnson’s divisive entry in the franchise, which drew both critical acclaim and criticism from a small but vocal minority of fans. Two years after its release, the installment remains one of the most polarizing films in the sprawling Star Wars catalog.

“Rian helped remind me that that’s why we’re on these movies—not to just do something that you’ve seen before,” Abrams said. “I won’t say that I felt constrained or limited on VII, but I found myself wanting to do something that felt more consistent with the original trilogy than not. And on IX, I found myself feeling like I’m just gonna go for it a bit more.”

Fans are surely curious what that approach will mean for the final product. Will long-standing plot points such as Rey’s parentage come back into play? Will The Rise of Skywalker be another controversial addition to Star Wars lore? How will the decades-in-the-making conclusion play at the box office? Following a rash of creative shakeups behind the scenes since Disney acquired Lucasfilm and with a bevy of live-action projects, including multiple Disney+ series, in the works, the future of Star Wars is as unclear as it’s ever been. At least one piece of that puzzle will be cemented when The Rise of Skywalker finally arrives on Dec. 20. 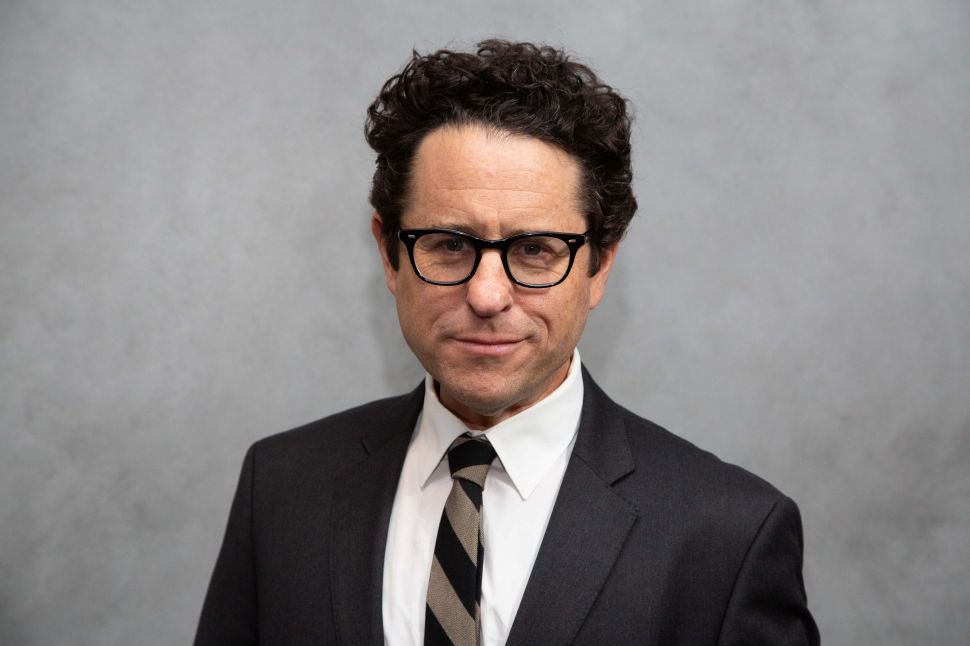