Filmmaker J.J. Abrams has previously said that December’s Star Wars: The Rise of Skywalker will be less like the original trilogy than his 2015 relaunch The Force Awakens, as well as more daring. That’s a bold move considering the divisive nature of Rian Johnson’s The Last Jedi and the toxic backlash it elicited from a small but vocal sect of Star Wars fans. But as the conclusion to not only the Disney-era Star Wars trilogy but also the original and prequel series that came before it, The Rise of Skywalker is meant to be an epic swan song. Playing it safe just didn’t feel right under those circumstances.

Abrams is no stranger to pressure, especially after being tasked with reintroducing Star Wars to movie lovers 10 years after the franchise’s last film. But he recognizes all of the history that will accompany audiences when they arrive for this final bow, and he wants the film to reflect the decades of fandom that have enveloped these stories.

SEE ALSO: All the Live-Action ‘Star Wars’ Projects Arriving Between Now and 2026

“Well, you certainly want to feel like it was worth the journey, and like there’s something satisfying—without talking about happy or sad endings,” Abrams told Rolling Stone. “The challenge was to find a way to be consistent, honor what’s come before, but also do something that’s unexpected. It had to be something that feels like it’s part of the piece but relevant to today. And then, while you’re on the tightrope, you want to dance. You want the thing to have delight. So you’re on this razor’s edge.”

Johnson’s middle chapter subverted fan expectations by introducing an older and hopeless Luke Skywalker and tearing down the mythology surrounding the Jedi. That proved polarizing among certain fans and thrilling to others. In what may have been something of a preemptive strike, star Daisy Ridley said over the summer that The Rise of Skywalker will not be as controversial as the Game of Thrones conclusion. Still, there’s no debate that Episode IX is the biggest Star Wars movie at a franchise-high of 155 minutes. That run time is borne out of a necessity to properly conclude this sprawling story.

“It’s an ending. It’s not a beginning. It’s the end of not just one trilogy but three,” Abrams told the outlet. “It’s a far larger movie in terms of scale. Narratively, there’s much more going on everywhere I look—visual effects, more moving pieces. It’s the most challenging thing I’ve ever been involved in. By a lot. It’s been breakneck from the time that Kathy [Kennedy, president of Lucasfilm] called me, and trying to figure out the what and the why and the how has been challenging. But you don’t want to go thinking, ‘I got this.’ Because then you’re screwed.”

Star Wars: The Rise of Skywalker will arrive in theaters Dec. 20. 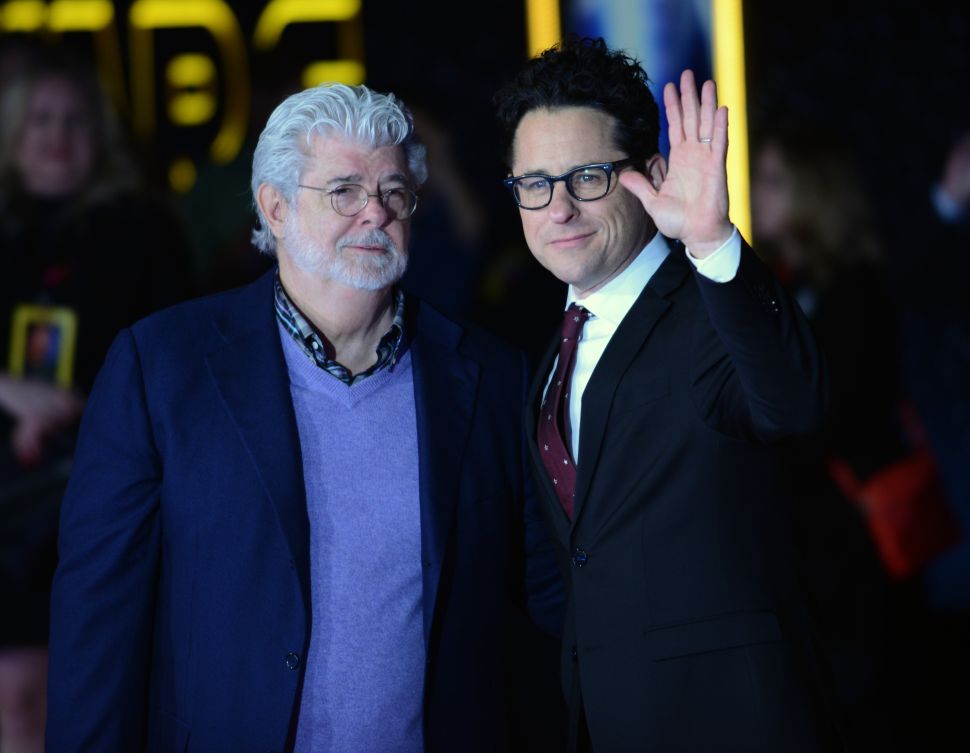