Starbucks is opening a pickup-only coffee shop in New York City’s Penn Plaza, marking the first U.S. location based on a similar concept the coffee chain has pioneered in China. The site, which will open on Tuesday, is indeed small enough to imply a “to go” atmosphere, with just 300-square-feet of space for customers to roam around, Bloomberg noted.

According to Starbucks, the mini cafe “is unlike any Starbucks you’ve seen before—a space devoted entirely to mobile orders, with no obstacles standing between you and your coffee.”

The shop’s concept is part of the company’s long term strategy to prioritize fast-paced, digital orders via hurried customers’ need for a caffeine fix—all while saving costs on overhead, including sky-high rent in prime neighborhoods.

In fact, Starbucks’ vice president of urban markets, Katie Young, confirmed that more U.S. Starbucks Pickup stores are on the way and due to open in other major markets such as Boston, Chicago and Los Angeles.

“Starbucks Pickup is optimized for convenience: Starbucks Mobile Order & Pay will be the primary ordering and payment method, balancing efficiency with the quality our customers have come to expect from Starbucks,” the company said in an announcement last month.

The online orders, which are mainly facilitated via the official Starbucks app, have also boosted the Seattle-based company’s latest quarterly earnings, especially in the burgeoning Chinese market where “Starbucks Now” cafes opened earlier this year. Sales in the country rose by 5% in the fourth quarter. Furthermore, the coffee chain’s popular rewards program now has around 10 million active members, up by 45% from last year.
Starbucks’ global expansion will continue over the next year, with the company planning to open an additional 1,400 overseas locations, along with 600 domestic stores. 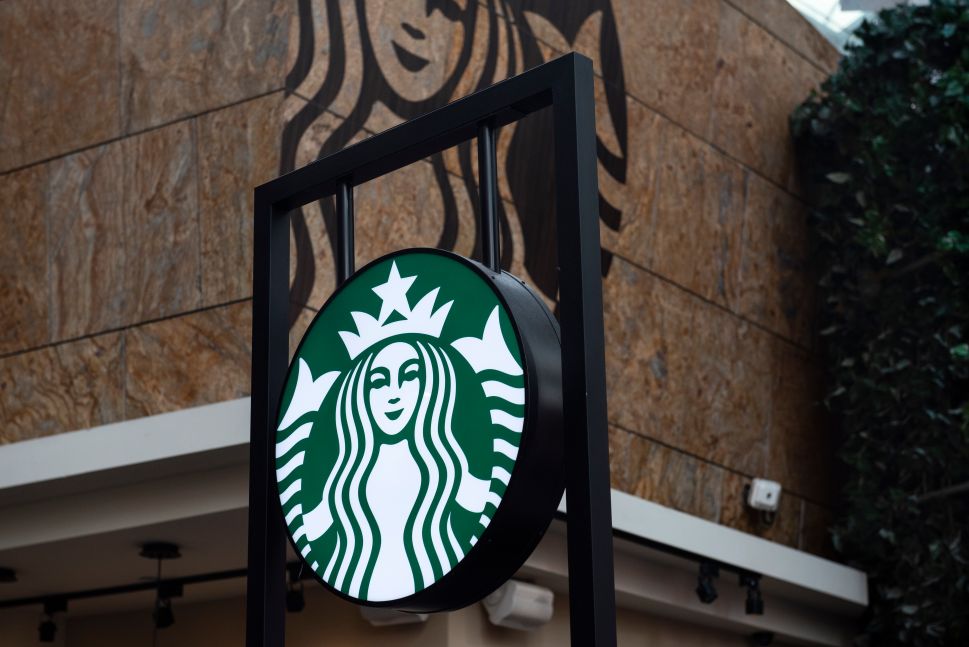