Now that art is becoming more digitized and accessible, visual art in museum settings can sometimes feel superfluous when compared to endless sources of new material from Instagram and TikTok. While our screens continue to be inundated with imagery, an upcoming installation/exhibition at New York’s own minimalist museum haven Dia:Beacon sounds like such a welcome adjustment to what we’re used to. In March of 2020, Artnews reports, the spacious and dynamic basement area of Dia:Beacon will host a commissioned work titled Party/Afterparty by Carl Craig, a legendary Detroit techno producer known for his sonic innovations.

The exhibition was conceived in part by members of the Dia Art Foundation, who were trying to figure out a way to commemorate the first Dream Festival, a Dia event that took place in 1975 and that featured the work of composer La Monte Young. This suggests that there’s perhaps no better art form than totalizing, obliterating techno music to conceptualize and explain the dissociative effect that the last decade has had on Americans.

With all the anxieties that come with an upcoming election year, it might be a good time to take a break and disappear into a museum’s basement for a few hours to let a wall of sound roll over you. “The kind of space we’re working with at Dia, there are tons of abandoned spaces I’ve been working with my whole lifetime,” Craig told Artnews. “The fall of the automotive industry in Detroit left all these factories that turned into party spaces—and a lot of them are still there.”

Craig’s exhibition at Dia:Beacon is also significant because the museum famously doesn’t do many installations that aren’t super long-term or practically permanent, so the relative ephemerality of Party/Afterparty makes it even more of a must-visit. And if you’re a busy New Yorker who can’t make the semi-upstate trip, Dia:Chelsea is reopening in September 2020. 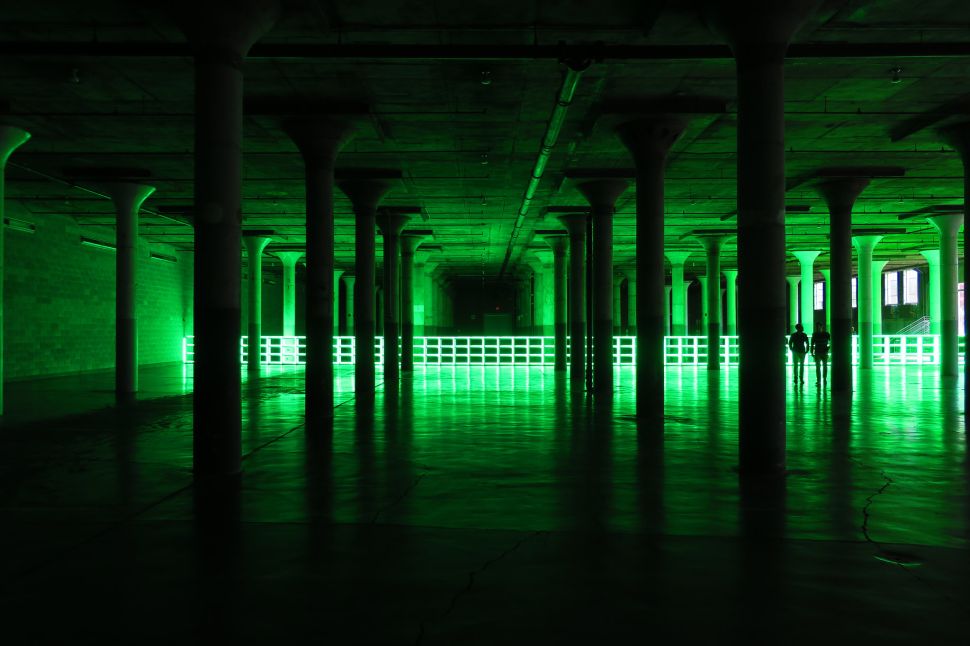