Gen Z’s favorite short video-sharing app TikTok, owned by Beijing-based ByteDance, is making history in the U.S. as the first Chinese social media app that makes Mark Zuckerberg nervous. As of September this year, TikTok was the third most downloaded non-gaming app in the world, ahead of both Facebook and Instagram, according to market research firm Sensor Tower. Cumulatively, the video-sharing app has been downloaded over 1.5 billion times globally. However, contrary to being proud of its national origin, TikTok is eager to shake off its Chinese identity amid the rising geo-political tension between the U.S. and China.

According to sources speaking to The Wall Street Journal, several TikTok employees and advisers have approached the company’s senior management about possible ways to distance the app from its Chinese roots, including expanding operations in Southeast Asia and rebranding the app in the U.S.

TikTok denied these allegations, saying the company is happy with its branding in the U.S. “It is well-known that ByteDance was founded in China,” a TikTok spokesperson told the Journal. “But the reality is that the TikTok app does not operate in China, and we have been further building out and empowering teams in the markets where it does operate.”

TikTok’s popularity in the English-speaking world mirrors the success of its Chinese version, Douyin, in China. The apps’ parent company, ByteDance, was most recently valued at $75 billion, making it one of the world’s most valuable startups.

But unlike in its domestic market, ByteDance is facing mounting scrutiny from U.S. lawmakers and regulators into how it gathers user data and what it might do with that, especially the risk of exposing American consumer data to the Chinese government.

“TikTok claims they don’t store American user data in China. That’s nice. But all it takes is one knock on the door of their parent company, based in China, from a Communist Party official for that data to be transferred to the Chinese government’s hands, whenever they need it,” Senator Josh Hawley (R., Mo.) said at a hearing of the Senate Judiciary Committee on data security earlier this month.

A ByteDance spokesperson said the company had never received any government requests asking to access its user data. 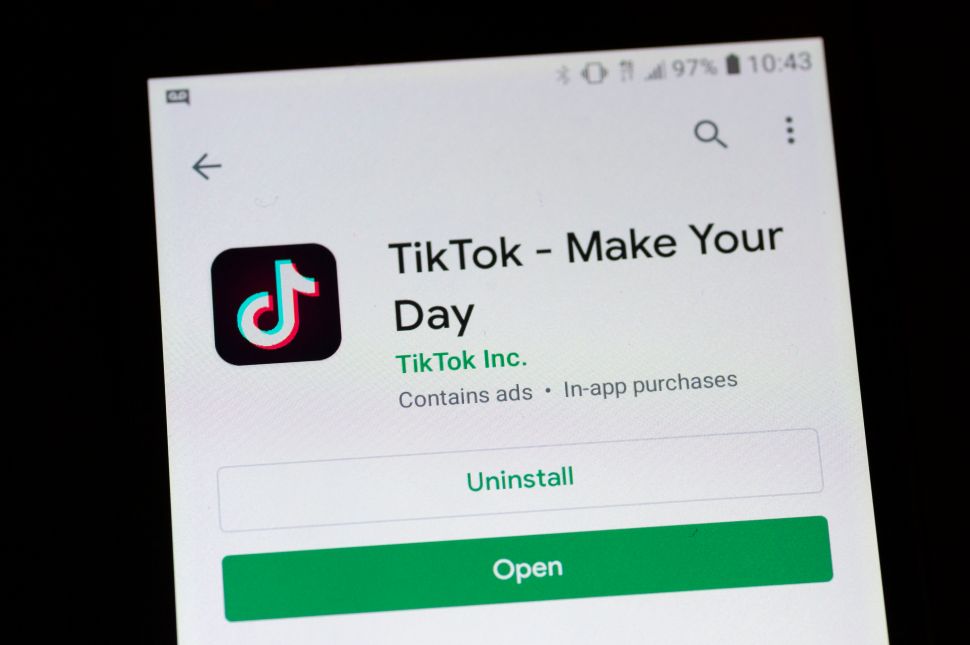