It’s been a rough week for Uber since it posted another money-losing quarter and its trading lock-up period expired for early investors. But the trouble didn’t stop with the stock sell-off. While CEO Dara Khosrowshahi assured investors that profitability is just around the corner, the ride-sharing giant may incur a large expense soon, as an outside expert has found that the company’s self-driving unit is still using technology developed by Waymo, which was stolen by a former executive working for both companies four years ago.

The expert discovery, first reported by Reuters, may result in either Uber paying Waymo a hefty licensing fee to continue using its technology or developing similar technology from scratch in-house.

The trade secret dispute all started with a former Google engineer named Anthony Levandowski, who led the autonomous driving effort at Waymo before its spinoff from Google parent company Alphabet in 2016. In the months before Waymo’s separation from Alphabet, Levandowski allegedly took more than 10,000 confidential files related to Waymo’s self-driving technology and used those to help him land a job at Uber, which was, at the time, assembling its own self-driving team.

The incident led to Waymo filing an intellectual property lawsuit against Uber in 2017. Uber settled the case in February 2018 by agreeing to give Waymo a 0.34% stake in Uber worth about $245 million at the time.

In August this year, Levandowski was indicted on 33 counts of theft and attempted theft of trade secrets and could face up to 10 years behind bars if convicted.

Uber warned investors in a regulatory filing this week that the recent expert findings “will likely result in a license fee or in design changes that could require substantial time and resources to implement, and could limit or delay our production of autonomous vehicle technologies.”

Waymo said in a statement to Reuters that the new findings “further confirm Waymo’s allegations that Uber misappropriated our software intellectual property. We will continue to take the necessary steps to ensure our confidential information is not being used by Uber.”

Uber’s self-driving arm, the Advanced Technologies Group, drew a $1 billion investment from SoftBank and Toyota in April, which valued the research unit at $7 billion. But the company hasn’t tested any driverless cars on the road since May of 2018, when a self-driving test vehicle killed a woman in Arizona. 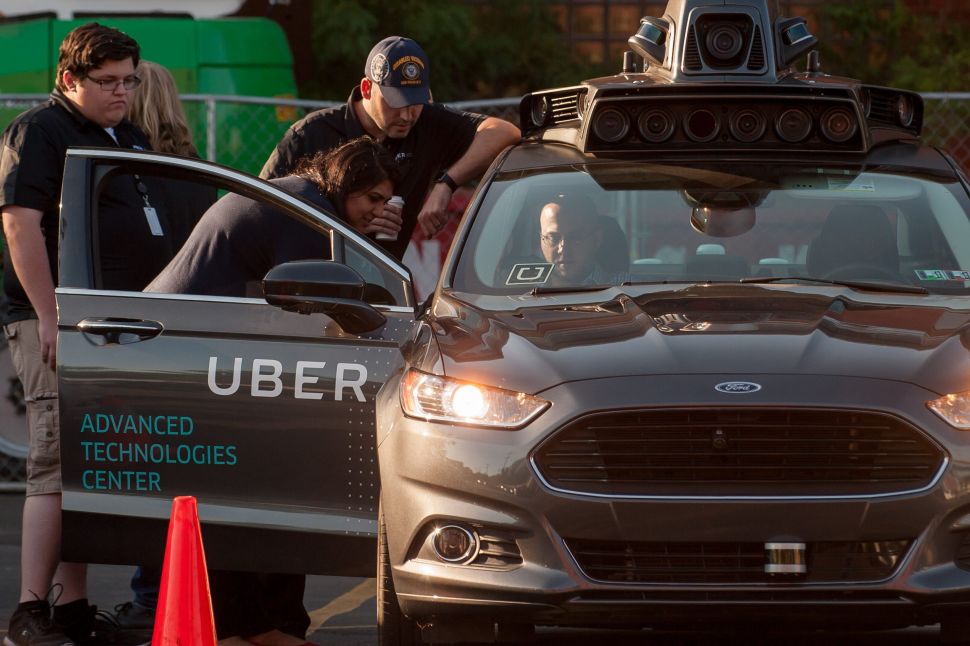