HBO Max has doled out a pilot order for a new single camera detective comedy, Gumshoe, from Santa Clarita Diet writers Aaron Brownstein and Simon Ganz. The series follows an optimistic, but somewhat naive young cop who wants to be a detective. In an effort to prove her doubters wrong, she teams up with a creepy, crime-obsessed teenager to solve a murder.

In addition to the well-liked Netflix zombie dramedy Santa Clarita Diet, Brownstein and Ganz have also written for the NBC sitcom About a Boy and the digital sci-fi comedy Miss 2059. They’re repped by Anonymous Content, Gang, Tyre, Ramer, Brown & Passman. O’Brien will executive produce alongside David Kissinger, Larry Sullivan, Jeff Ross for Conaco as well as Randall Einhorn (The Kids Are Alright), who will also direct. Gumshoe is targeting an early December start date for production.

HBO Max is reportedly considering reboots of some of WarnerMedia’s classic sitcoms such as Step by Step, Family Matters, Perfect Strangers and Hangin’ with Mr. Cooper to fill out its programming roster. The streaming service, launching in May 2020, has also lined up an intriguing slate of originals headlined by Station Eleven, based on Emily St. John Mandel’s 2014 dystopian novel of the same name, and Dune: The Sisterhood, a spinoff of director Denis Villeneuve’s upcoming Dune blockbuster adaptation set in the Dune universe created by author Frank Herbert. HBO Max will cost $14.99 per month at launch. 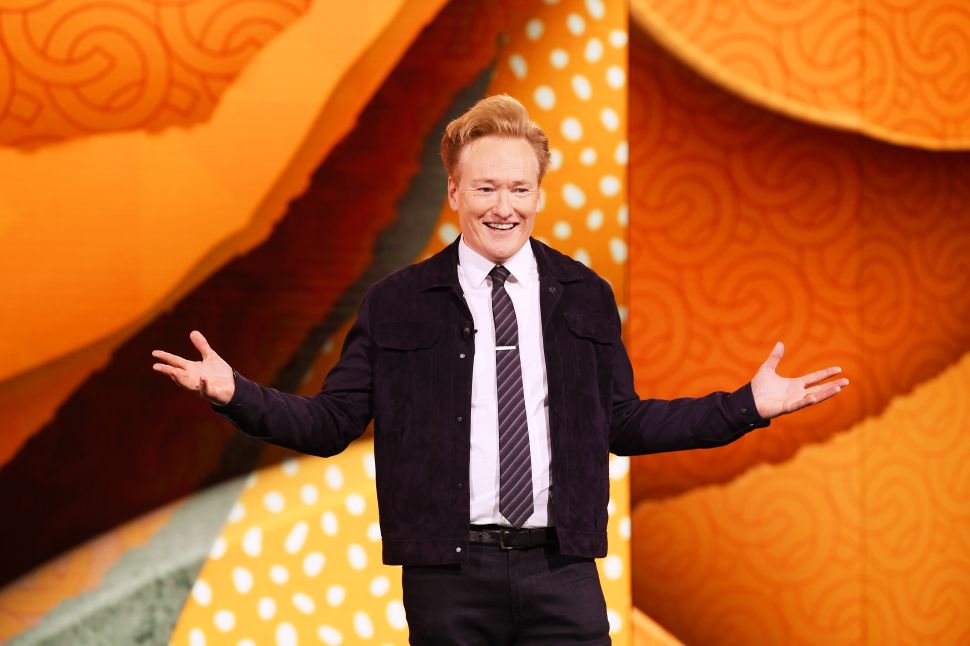