Warren Buffett may be perfectly happy with his frugal daily routine consisting of McDonald’s, Coca-Cola and an old-school flip phone. But his latest investment move fell unexpectedly into the fancy furniture category.

Disclosure of Buffett’s stake in RH sent the company’s shares to jump 7% on Friday, boosting its market capitalization to $3.5 billion.

Berkshire Hathaway owns controlling stakes in a handful of furniture-related companies, including furniture rental service CORT, Nebraska Furniture Mart and RC Willey Home Furnishings. Yet, pulling the trigger on RH is still an out-of-the-box choice for Buffett provided his usual taste in high-volume, mass market-focused companies in the retail sector.

RH is one of the few retailers out there that still runs its business by sending consumers print catalogs. While its huge, heavy product catalogs (weighing 17 pounds in one extreme case) seem outdated in the digital age and are often frowned upon by environmentally minded critics, the strategy has worked wonders over and over again, driving massive revenue growth in recent years.

Its CEO, Gary Friedman, also appears to be a big fan of Buffett, often quoting the 89-year-old billionaire at company meetings.

“If the market undervalues a company, as Warren Buffett said, if the skies darken and there’s an opportunity it’s going to rain gold, you want to run outside with washtubs and not teaspoons, right?” Friedman said during an earnings call last December, Business Insider noticed.

“Warren Buffett likes to say, ‘Time favors the well-led and well-managed company,'” he said at a company investor event in November 2017.

Berkshire Hathaway is currently holding a record pile of cash in its $700 billion plus portfolio. Investors are anxiously watching for Buffett’s next big move. 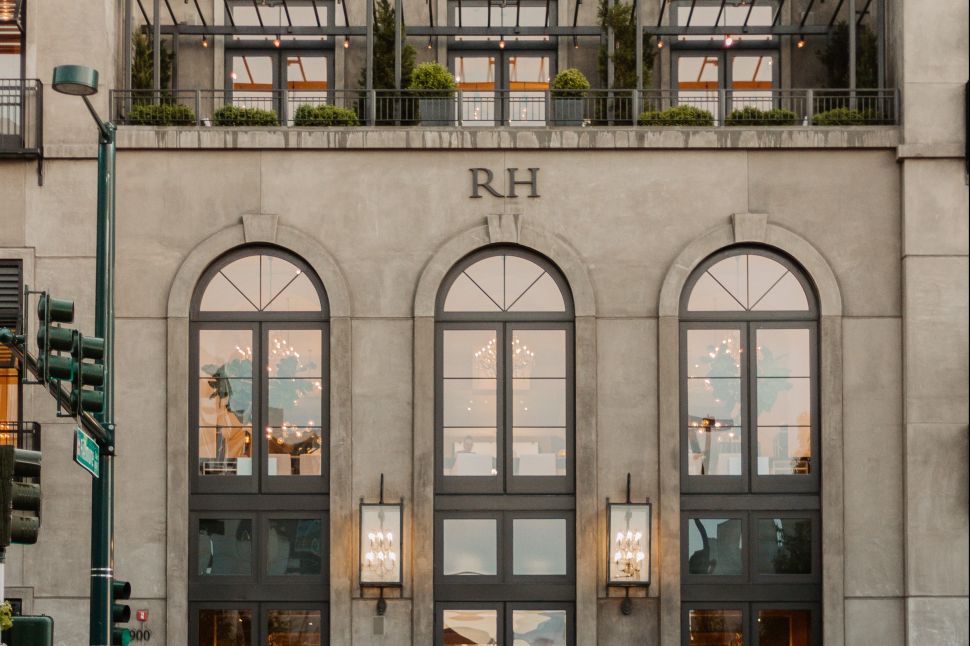