No studio has been more hot and cold this year than Warner Bros with its mix of underwhelmers, overachievers and outright flops. Big movies such as The LEGO Movie 2 and Godzilla: King of the Monsters took a beating at the box office. Shazam! and Pokemon Detective Pikachu posted solid but unspectacular numbers. Late summer fare such as Blinded by the Light, The Kitchen and The Goldfinch all tanked but It: Chapter Two and Joker soared. What are we to make of this frenetic slate?

WB’s Doctor Sleep, an adaptation of Stephen King’s 2013 sequel to The Shining, had all the makings of a hit. Well-received horror, a connection to a beloved film, and a King original in a time when his material is enjoying a cultural renaissance. The logic was there. Yet Doctor Sleep opened to just $14.1 million this past weekend and just $34 million worldwide. Even if the film manages to earn $100 million in global ticket sales, Warner Bros. is looking at a $20 million loss, according to Deadline.

As of this writing, WB still stands second behind Disney in domestic market share, so Doctor Sleep‘s soft opening is not a death sentence. But its performance does continue WB’s strange year. In 2018, the studio didn’t boast a top-10 domestic hit until December’s Aquaman, yet posted its highest-grossing year ever thanks in part to a steady slate of singles and doubles such as Crazy Rich Asians, A Star Is Born and The Meg. This year, WB’s schedule has unintentionally vacated the middle ground as many of its movies seem to have settled on either end of the spectrum. Hit or miss.

The Goldfinch is estimated to have lost the studio upwards of $40 million, while Joker is en route to around $500 million in profit. Between Joker and the It sequel, the studio is looking at a hearty $600 million-plus in pure profits, though Joker‘s rewards must be split with Village Roadshow and Bron Studios after they fronted 50 percent of its production costs. The studio’s next major release is Michael B. Jordan’s legal drama Just Mercy in December. 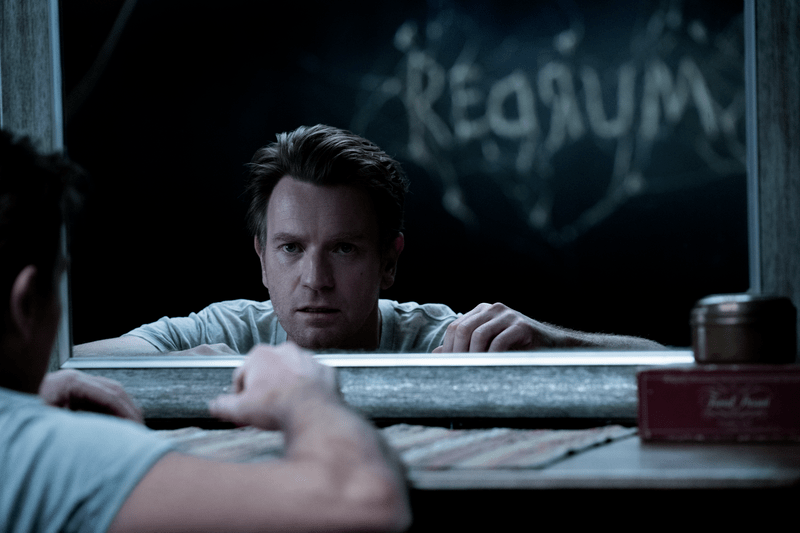