Following the layoff of 2,400 employees, the We Company’s rehab stint has several lofty plans for the coming years.

During an all-hands meeting last week following the firings, newly-appointed executive chairman Marcelo Claure promised employees that the company will attain positive free cash flow by 2023 (despite WeWork’s continued financial losses). The remaining workers at the real estate startup, many of whom have likened their collective situation to being in purgatory, are set to pick up the pieces and help the troubled unicorn move forward.

Russell Raath, president of consulting at Kotter, a strategy execution and change management firm, says WeWork’s planned turnaround will require hard work to execute. “The situation is dire for these stakeholder groups, and there needs to be confidence that someone is in control and doing what needs to be done to right the ship,” Raath told Observer.

Regarding Claure’s announced timeline of WeWork becoming adjusted EBITDA (earnings before interest, taxes, depreciation and amortization) positive by 2021, Raath says it all depends on what leftover WeWorkers are willing to do.

“My hypothesis is that none of this proposed restructuring can be done without the WeWork employees,” he explained. “There is a focus on restoring relationships with landlords, building a high-quality experience for employees and members, doubling down on the core business, and looking at new ways to monetize the space.”

He also noted that WeWork’s co-working model is ripe for competitors at the moment, some of which have already begun swooping in to gain market share. “At some point, a desk is a desk and coffee on tap isn’t a differentiator,” Raath said. The stated focus is to operate WeWork with an “owner mentality” moving forward, which implies doing the right thing and regaining trust.

As for the much-discussed executive management, aligning these goals with key company stakeholders and managing expectations isn’t easy, Raath explained, especially given that stakeholders will want different things to happen immediately. “Granted WeWork has started to do some of this with the recent 90-day game plan, but there are two important things to consider for this turnaround to be successful,” he said, one of which is narrowing down the proposed “six focus areas” enough to be remembered rather than just aiming for EBITDA.

Considering the WeWork workforce’s aforementioned low morale, management will need to demonstrate different ways of working with a refreshed approach. “Faster decision making? Empowered employees? Whatever it is, emphasize that,” Raath concluded. 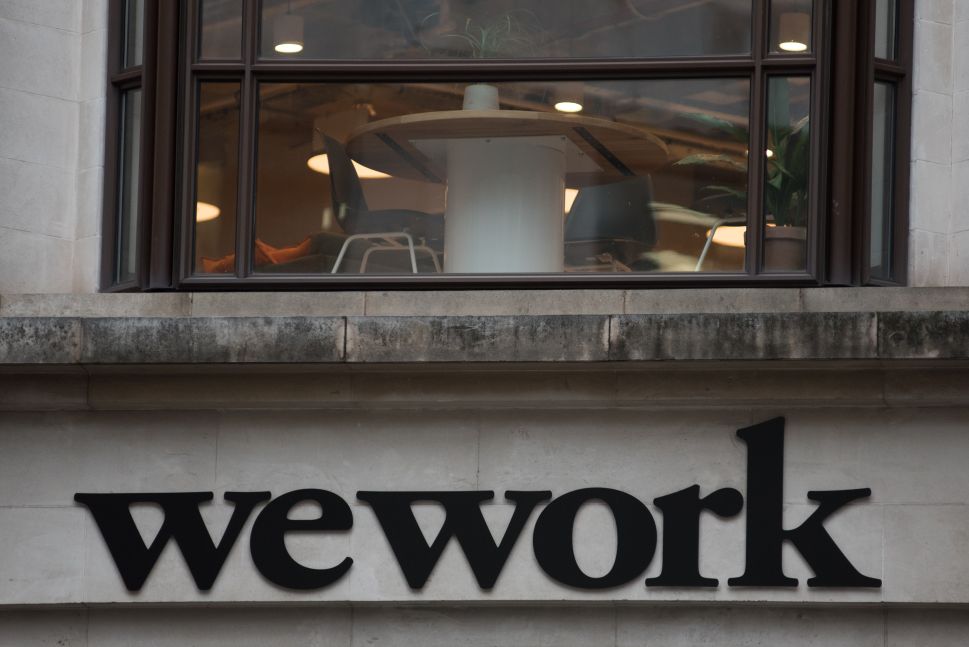