As The Wall Street Journal reported, the troubled real estate unicorn is looking for a permanent chief to take over from interim co-CEOs Artie Minson and Sebastian Gunningham, who took the reins in September amid the We Company’s IPO cancellation.

While Legere hasn’t been known for lavish purchases on the company’s dime (see Neumann’s $60 million private jet or office tequila pouring), he does possess a quirky personality. Since joining T-Mobile in 2012, Legere has become known for his trolling sense of humor and persistent tweeting. One trait the two definitely have in common? Their trademark long hair.

According to sources, the executive is one of several potential candidates being tapped for the grueling role, with the tenure said to begin in the new year. Given that T-Mobile is set to take over Sprint in the coming months, the merger could very well leave Legere wanting a fresh start and the chance to rebuild a startup, like WeWork.

If he does take the job, Legere will have a slew of fires to put out, including the upcoming staff layoffs expected to arrive amid the holiday season. The firings are taking place as a civil action lawsuit is being brought against the company by a former employee, who feels cheated by the lack of IPO, making her stock options worthless. Similar lawsuit filings are expected to follow.

Not to mention, whoever takes on the CEO role at the We Company will have to answer to SoftBank, which recently took over as the majority owner. The Japanese conglomerate is rapidly attempting to rehabilitate WeWork after recording an $8.2 billion loss, courtesy of the money-losing company, last quarter.

No word on whether Legere will join WeWork yet. As of this writing, the magenta-loving CEO’s last tweet was about T-Mobile’s holiday deals. 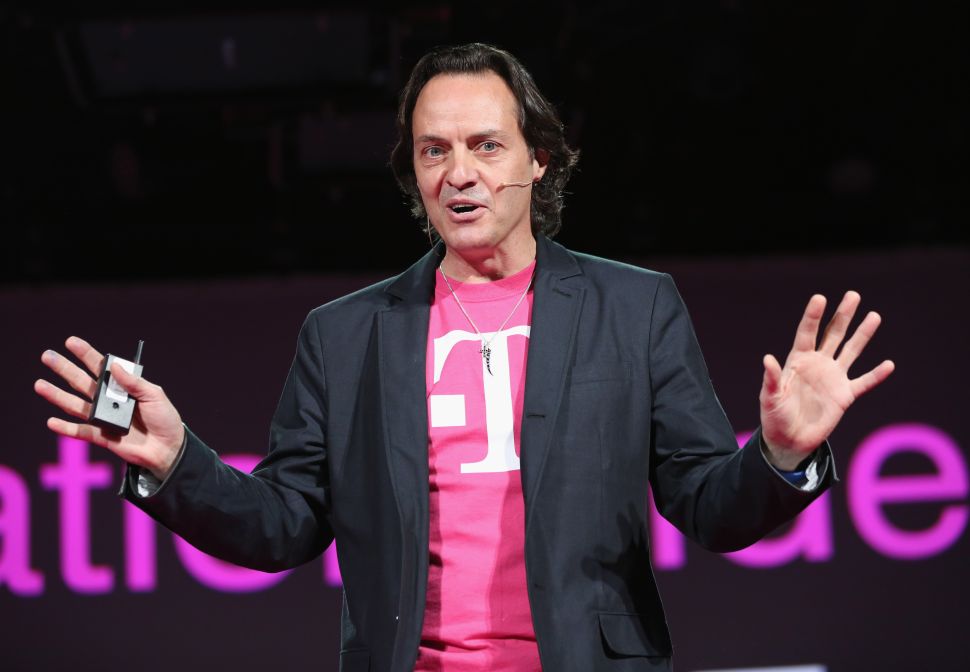