Airbnb still has a few loose ends to tie before going public in 2020. The home-share platform is currently busy complying with updated local regulations that have essentially banned its listings in Boston, according to CNBC.

This past weekend saw Airbnb take down Boston-area home listings by hosts without a city registration, according to the company. So far, out of the 1,778 applications the city received for registrations, only 737 have been approved, prompting Airbnb to de-list the thousands without a license badge.

“As per our legal settlement, we are prepared to work with the City to take the appropriate action against listings that have not provided a license number, so that they are no longer available as short-term rentals,” a spokesperson told CNBC. “But it is important to note that this is intended to be long-term, collaborative process.”

The reduction in available property listings is no surprise, given that Boston’s new accommodation laws require the hosts to actually own their homes in order to list them on Airbnb. Furthermore, the hosts must also live at the address for the major chunk of the year, at the very least nine months.

The crackdown is part of a larger effort by local governments to regulate hospitality platforms in their cities and states. Airbnb, which pioneered short-term housing rentals, is currently attempting to rehabilitate its public image after years of legal troubles ahead of its anticipated IPO. Not to mention, the San Francisco-based startup, said to be valued at $35 billion, recently dealt with a Halloween mass shooting and a series of host scams. The news was followed with the departure of longtime chief operating officer, Belinda Johnson, who had been hand-picked by CEO Brian Chesky to lead several of the company’s teams.

Despite its current woes, Airbnb’s IPO is expected to take place sometime in early 2020. 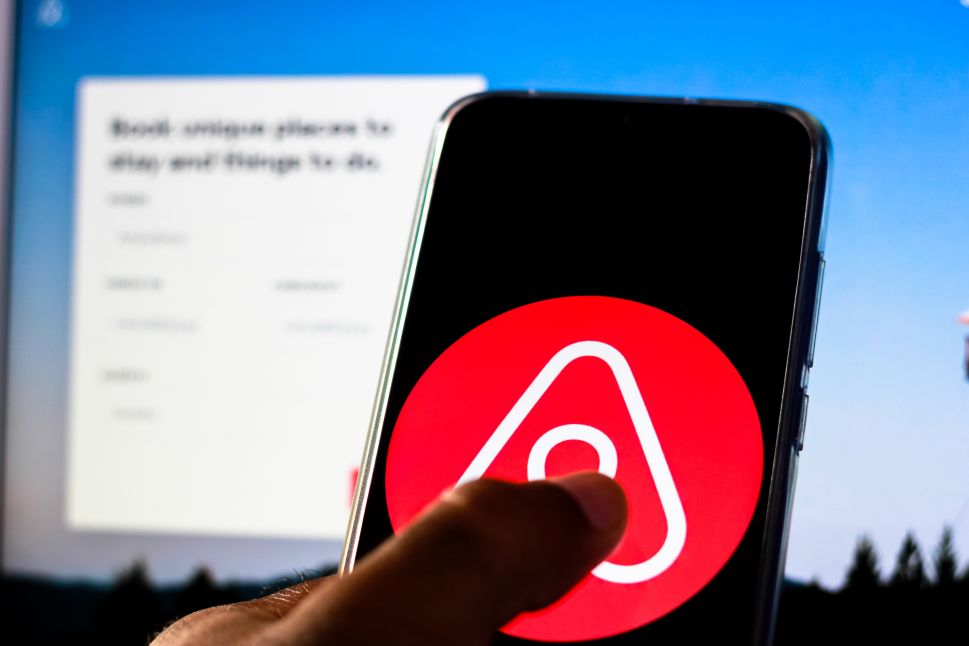