Nearly 3 million pay-TV customers opted to cut the cord in 2018, and this year’s number is expected to top that. While the exodus of linear audiences continues, the ratings for the major North American sports have largely been spared. But the idea of live event programming migrating to online platforms is not entirely far-fetched.

Major League Baseball ratings for the 2019 season remained solid overall, but the New York Yankees saw a 17 percent dip in viewership despite winning the AL East. League wide, attendance continues to drop stadium-to-stadium. The average age of baseball viewers is 53, compared with 47 for the NFL and 37 for the NBA, according to Market Watch. The MLB needs a modernization effort to appeal to younger fans and the Yankees appear to be leading the charge.

SEE ALSO: How Much Longer Will Amazon Be Streaming NFL Games?

New York is in talks with Amazon to become the first MLB team to stream games directly to viewers who don’t pay for a cable subscription, the New York Post reports. Representatives for Amazon and the New York Yankees did not immediately respond to Observer’s request for comment.

How exactly this would work with the Yankees’ YES cable-TV network and New York-based cable providers remains unclear. Standard contracts with cable providers that carry YES, such as Spectrum and Optimum, run for three years. It is unlikely that they would cede control over Yankees games to an online platform without major compensation, if at all.

In August, Disney sold its 80 percent interest in the YES Network to an investment group that included Amazon. The overall plan is to make a limited number of games available, likely through Amazon Prime Video, where Thursday Night Football games and English Premiere League are also simulcast. The Post reports this could start as soon as the 2020 season. Both sides are planning for an eventual annual streaming package that runs $99.

Previous agreements with local cable providers and regional sports networks may prevent this practice from being immediately embraced across the league. The Yankees are at an advantage as part owners of the YES network, yet still they must overcome local cable hurdles. A unanimous vote last month by all MLB team owners made it possible for teams to control the streaming rights of local games, which should lead to eventual team-friendly distribution changes. 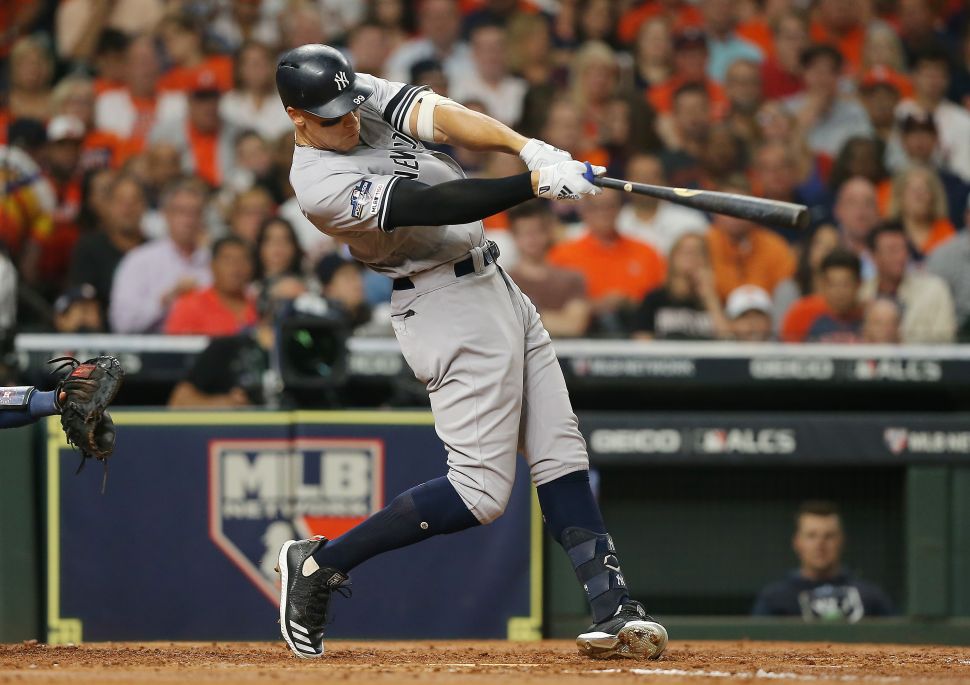