Amazon continues to place its “Amazon’s Choice” badge on products that are still in need of further vetting, slapping the logo on non-FDA approved supplements, iPhone chargers of subpar quality and everything in between.

The company’s seemingly random promotion of unsafe items has been in full swing this holiday season, according to a new report by The Wall Street Journal, which found it stamped on listings of a Viagra-infused sexual-enhancement drink.

According to its statement, the e-commerce giant’s questionable “choices” presented to shoppers are based on several qualifiers, including the product’s popularity, availability and customer reviews, among other deciding factors.

The badge is known to boost sellers’ sales by giving buyers the sense that Amazon has handpicked items for their quality, so it’s unclear why the platform continues to award it to listings that supposedly don’t comply with the terms of service. Instances of this include the sale of prescription drugs (i.e Viagra), counterfeit electronics such as the non-Apple approved chargers for its products, among other promoted items that Amazon has insisted aren’t allowed to be sold on its website.

Amazon’s lack of enforcement of the rules for third-party sellers has plagued it all year. Just last week, the platform was accused of allowing the sale of thousands of CBD-containing items, despite having a strict prohibition of cannabis-related products. And this past fall, a CNBC investigation found the Seattle-based company has been turning a blind eye to the sale of thousands of expired food items, including baby formula.

Furthermore, this isn’t the first call out of the controversial “Amazon’s Choice” branding. Earlier this year, Amazon CEO Jeff Bezos received a stern letter from several U.S. senators questioning his company’s process of assigning the badge. 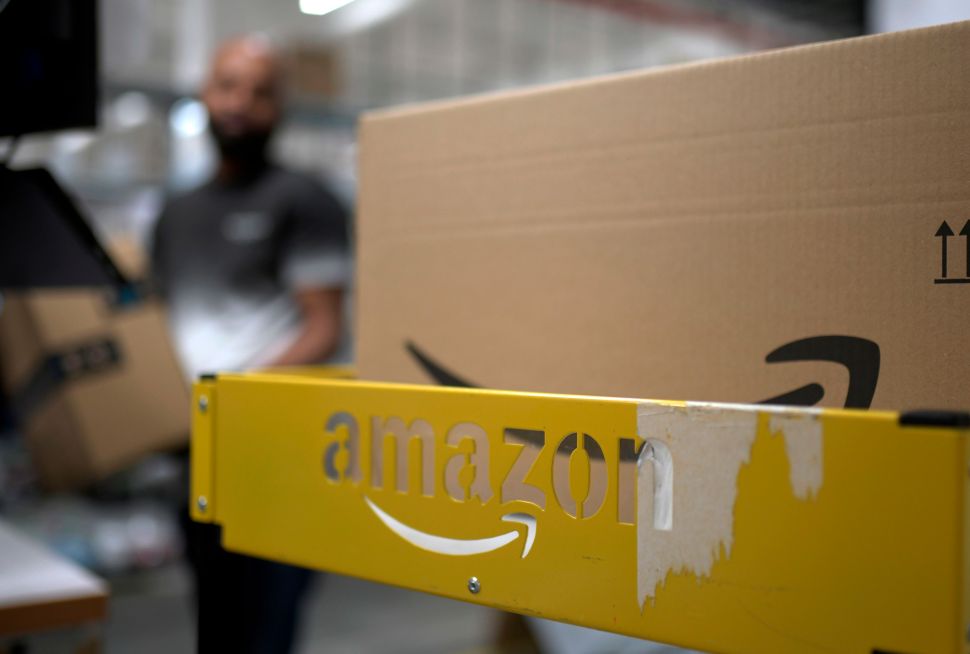