SEE ALSO: Sex Workers Are at the Forefront of the Fight Against Mass Surveillance

For $15.99 a month, users—however unwilling—will have their mobile phone activity occasionally screenshotted. The app then uses AI to “analyze those screenshots,” including “rating” them for dirtiness. Then—best of all—the app rats you out to “allies,” who receive a report of your internet habits, as well as any “concerning activity” and attempts to beat your very own sexy-time hall monitor.

“The software sees the screen just as you see it,” Michael Holm, Covenant Eyes’ chief data scientist, told The Christian Post in a recent interview. “The battleground has moved from the heavily-hampered world of network text-parsing right up to the visual input to your eye.”

Through that peer counseling, then, the work to address the uncontrollable urge may be done. Of course, there is a chance that the AI might not work well, or flag, say, an item about Donald Trump’s love life as questionable content.

It keeps you from pornography, AND bad theology! pic.twitter.com/ZpAR1q7jgS

According to RollCall, Covenant Eyes has about 300,000 current users, good for annual revenues of $57 million. 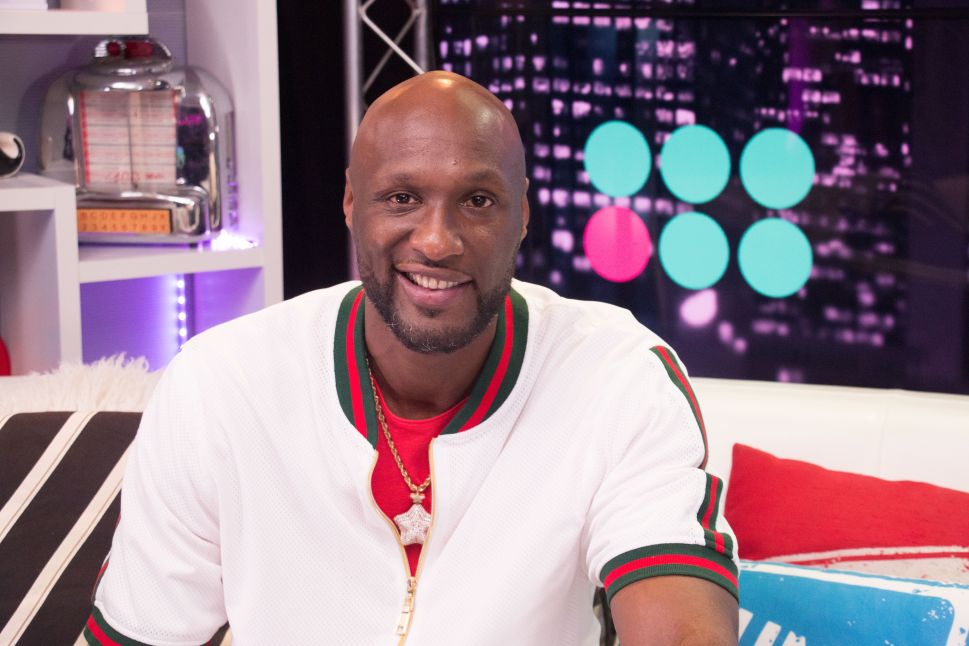