There’s an overarching narrative in many countries that governments continue to be unwilling to fund the arts, so it’s particularly frustrating when these assumptions appear to be proven correct. Earlier in December, reports emerged that Australian Prime Minister Scott Morrison would be moving to eliminate the Department of Communications and the Arts as part of a major restructuring initiative meant to reduce the number of federal departments. In response, an outpouring of outrage has continued to percolate amongst artists who feel that this is an egregious step in the wrong direction. At time of writing, nearly 50,000 people have already signed a Change.org petition demanding that all the wall artwork in Australia’s Parliament House be removed in protest of Morrison’s decision.

Australian officials like Paul Fletcher, Minister for Communications and the Arts, have insisted that the elimination of the department directly related to the arts isn’t a commentary on the value of the arts themselves and that in fact, it’s “business as usual” for all involved. However, rolling the arts into a new faction entitled the Department of Infrastructure, Transport, Regional Development and Communications doesn’t exactly sound particularly encouraging. “It is only through the removal of art from the daily lives of our leaders that they will come to realize its true value to all Australians,” the aforementioned Change.org petition reads in part. “Expression of indigenous culture, recording of history and examining our developing culture as a nation are all important functions of the arts which are not expressible in dollar terms, and we will not see it devalued by visionless leaders.”

I say all of us in the arts sector stop working for a year and see what happens to the economy. Our industry contributed $112 billion last year in revenue alone -add employment and proven benefits of arts exposure. What an appalling, shortsighted move.https://t.co/nFvcMOlOCi

In such a politically fractured year, people want to know that the joy creative expression brings won’t be eliminated in favor of relentless bureaucracy and homogeny—something that artists feel the prime minister doesn’t seem to comprehend. 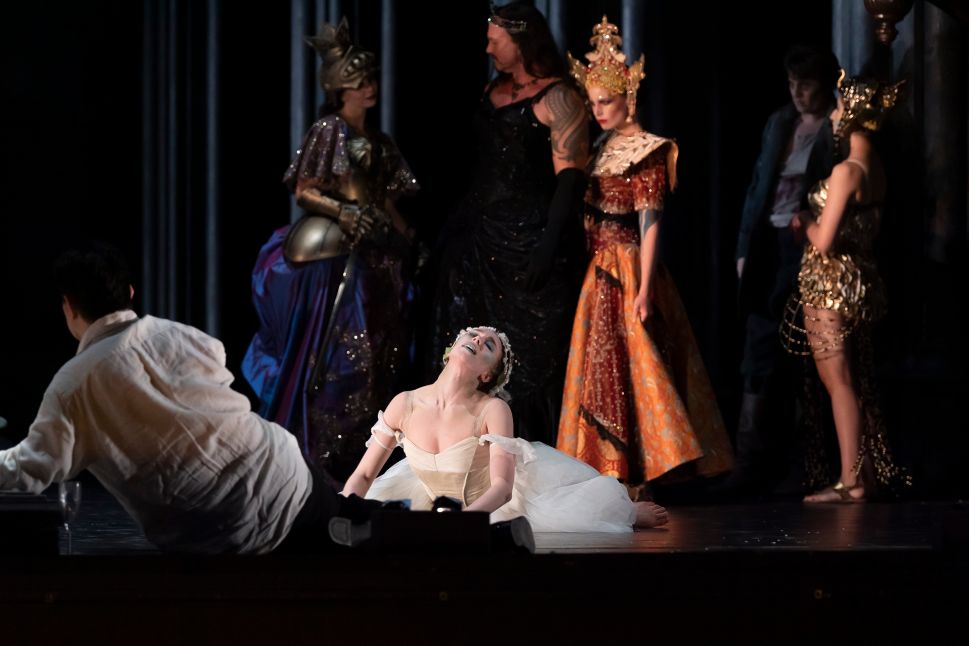