As of this writing, AT&T stock stands at more than $37 per share. The telecom giant may have its hands in a handful of different businesses, but that sticker price is still well below rivals such as Comcast ($43), Disney ($148) and Netflix ($305). AT&T is now firmly entrenched in the volatile entertainment media industry after its $85 billion acquisition of Time Warner. As such, it needs its forthcoming multi-billion dollar direct-to-consumer endeavor, WarnerMedia’s HBO Max, to thrive for the good of the company’s long-term health.

Chief financial officer John Stephens described HBO Max as the “key aspect of the video strategy going forward” while speaking at the Wells Fargo TMT Summit in Las Vegas Tuesday, Variety reports. “This is a value-creating opportunity. We’re going to be a company that has a very significant streaming opportunity.”

The new streaming service is set to launch in May and WarnerMedia’s ultimate goal is to earn 50 million domestic subscribers and around 80 million globally with an eye toward profitability by 2025. That won’t be easy given the extreme costs required for an organizational pivot towards direct-to-consumer business. AT&T will invest around $2 billion into HBO Max in 2020 with an additional $1 billion coming in each of the following years, per the outlet. While that ranks behind competitors such as Netflix ($15 billion) and Apple TV+ ($6 billion), it still accounts for roughly 20 percent of AT&T’s net income ($19.9 billion) last year.

In a surprising move, WarnerMedia priced HBO Max at $14.99 per month, or the same as the standalone HBO Now service. At first glance, this would put the platform at a disadvantage compared to Netflix ($12.99), Disney+ ($6.99), and Apple TV+ ($4.99). However, the idea is to attract immediate scale by leveraging the existing HBO customer base, around 34 million in the U.S., with an avalanche of extra content for the same price (HBO Max will draw programming from Warner Bros., New Line, DC, CNN, TNT, TBS, truTV, Turner Classic Movies, Cartoon Network, Adult Swim, Crunchyroll, Rooster Teeth, Looney Tunes in addition to developing exclusive originals). The 10 million customers who already subscribe to both HBO and AT&T will receive a subscription at no extra cost. At that price point, the company can also put more pressure on existing pay-TV HBO distributors to offer HBO Max as well, lest they lose a contingent of existing customers. It’s a bold move, but one that may also prove clever in the long run.

“We feel really good about the quality of the product the team has put together,” Stephens said.

HBO Max needs to emerge as a viable alternative to AT&T’s traditional pay-TV business. During the third quarter of 2019, it lost more than 1.3 million video subscribers. In fact, the rate of cord-cutting is accelerating faster than anyone anticipated—nearly 3 million paying customers opted out of traditional pay-TV in 2018 overall. 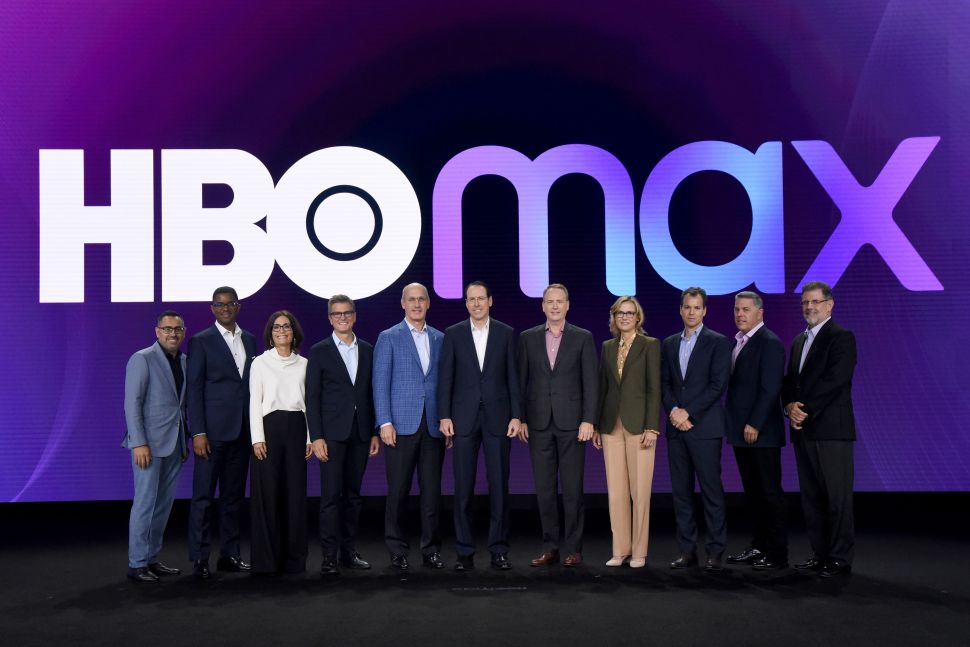