The art that ultimately appears in public museums has usually either been gifted to the institution by a generous benefactor or acquired by the museum with its own funds. But it’s often hard to discern which method of acquisition has a greater effect on an individual museum overall. In November, the Baltimore Museum of Art announced that in 2020, the institution would only acquire works of art that have been created by women in an attempt to radically correct an unfortunate industry standard: in the past decade, only 11 percent of all the artwork acquired by America’s most prominent museums has been made by women. However, recent backlash against this initiative has sprung up from Baltimore women working in the arts, who are critical of the notion that one year of gender-specific acquisitions will do much to erase centuries of inequality.

In a collection of statements compiled by BmoreArt, visual artists, critics, museum directors and more all weighed in on the limitations of the Baltimore Museum’s plan, which was originally orchestrated by its director, Christopher Bedford. “If museums don’t actively exhibit what they collect, in recent collections shows and then in thematic shows where it’s appropriate, the move is the same old tokenism we are used to, like so many past years where museums only exhibit certain artists during Black History Month or Women’s History Month,” wrote artist Betty Tompkins. “This is always tokenism. After they make a huge example that they’ve shown this to one or two or three people, they go back to the boys club and I see no value in that.”

Indeed, many of criticisms leveled against the Baltimore Museum of Art bring up the fact that for people who’ve spent their lives advocating for equality in the arts, it can be very difficult to see shallow gestures towards “fixing things” played out repeatedly with no long-term institutional change. “As a feminist, I very much welcome women-specific initiatives, but I do think there’s a danger of overemphasizing the quest for gender equality at the expense of thinking more broadly about what diversity and inclusion mean and could, should look like,” added journalist Jillian Steinhauer. “Initiatives that promote gender equality in the art world often end up centering white women, which does not represent real, meaningful inclusion or change.”

Ultimately, no one is saying that the Baltimore Museum of Art shouldn’t spend a year spending money on art made by women, but rather that a great deal of organizational questions remain about how this initiative will directly benefit underrepresented communities in the arts, rather than just the museum’s (and its male director’s) reputation. And as previously stated, intentional purchases may not be able to make huge dents in what museums are bequeathed by dying donors.

As part of its 2019 investigation of prominent American museums, Artnet found that acquisitions in general are comprised of over two times more gifts than purchases, and collectors’ gifts inevitably reflect their own tastes and biases. “Most of what you receive are gifts, and the trend is that people bought male artists,” Anne Pasternak, the director of the Brooklyn Museum, told Artnet. In other words, it’s evident that radical change doesn’t happen overnight. 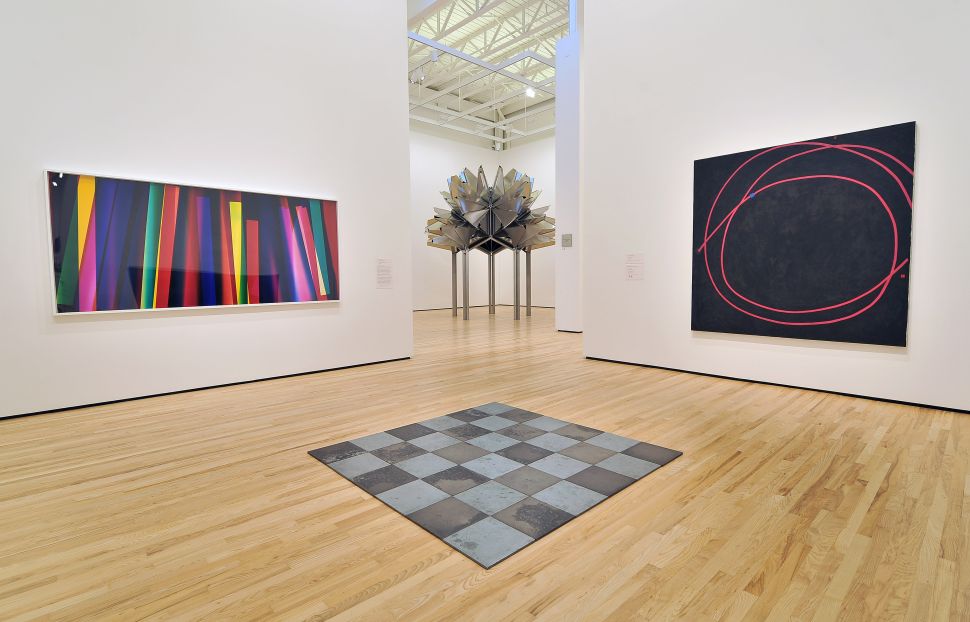