The Obamas have some celebrating to do. After years of rumors about the former president and first lady scooping up a permanent residence on Martha’s Vineyard, Barack and Michelle Obama finally closed on a lavish, 29-acre compound.

The erstwhile first family is already familiar with the seven-bathroom, 8.5-bathroom waterfront estate, as they rented it this past summer. They entered escrow over the summer, according to TMZ, and now they’ve finalized the sale. They scored a significant discount from the $14.85 million that Boston Celtics owner Wyc Grousbeck last had the home on the market for, as the final sales price comes to $11.75 million. It’s an even bigger steal considering Grousbeck originally had the property listed for $22.5 million back in 2015.

The kitchen is fitted with white cabinetry and countertops, a stainless-steel topped island and a breakfast area. There are also two full separate guest wings.

The master suite is decked out with a fireplace, marble-covered bathroom and its own private sun deck. Outside, there’s a pool and spa, with lots of screened and covered porches, an outdoor fireplace and a boathouse. Perhaps the erstwhile commander-in-chief will get to partake in some of his beloved sports this coming summer.

Barack and Michelle Obama have been vacationing on Martha’s Vineyard with their daughters, Sasha and Malia, for years, including during the former president’s time in the White House, when the whole family would take a two-week break in Chilmark, with plenty of photos including our favorite biking pictures ever. This past summer, they also spent a bit of time in Europe, as they jetted off to the South of France for a family respite in Provence, before Barack and Michelle Obama headed over to Lake Como for a double date vacation with George and Amal Clooney to live their best vacation lives.

The Obamas have been on quite the home spree since vacating the White House—they maintain an $8.1 million mansion in D.C.’s Kalorama neighborhood, and while they’ve opted not to purchase a New York residence (at least not yet), they’re reportedly thinking about scooping up a West Coast home. 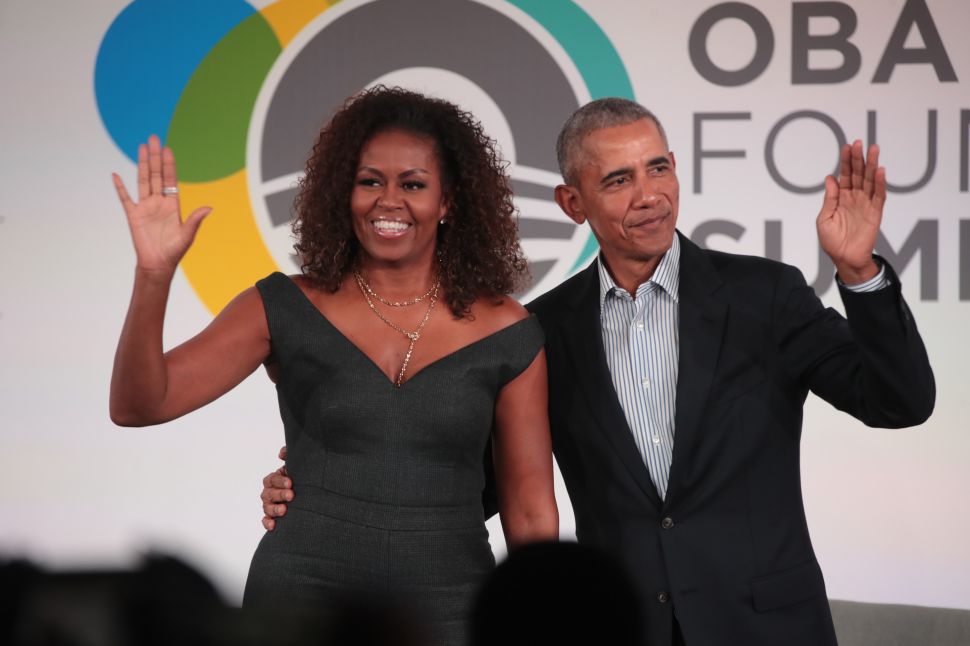