Imagine someone is looking over your shoulder as you read this article. Would that change how you experience these words?

Governments around the world keep asking for an “encryption back door,” and it’s leading to extensive investigations of tech companies. Yet consumers are becoming more and more concerned over third parties monitoring and controlling their personal data.

SEE ALSO: How Much Personal Data Can Dating Apps Access From Your Phone?

From Alexa and Google Home recording our personal conversations to Facebook showing us advertisements based upon the content of our private text messages, the debate on data privacy is far from over—and it’s affecting user experiences on a large scale.

The other day I told a friend, “Don’t talk about that, Siri is listening.” This was a joke, but there is a seed of truth in the statement. If tech companies want to generate the best UX (user experience) possible, they need to start taking their user’s privacy seriously. Here’s how.

Stay Aware—Know What It Means to Control Your Data

The first step to controlling your data is often privacy. If you’re the only one who can see your data, you don’t have to trust that a company won’t misuse it through malice or incompetence. No one can misuse what they don’t have access to, and the magic of cryptography makes this possible for even the largest applications. On Facebook or other social media platforms, shouldn’t users control the data that describes how they interact with others?

The technology world is slowly moving in this direction. Platforms focused on data ownership, such as Signal and Mastodon, are becoming more popular. Facebook’s initiative to establish end-to-end encryption over messages sent between users is also becoming attractive. With end-to-end encryption, only you have access to what you say. This changes how you interact with the application, and that’s better UX.

Outside of tech, governments and law enforcement agencies are less happy with this trend. Following Facebook’s public proposal to adopt end-to-end encryption, the U.S. Justice Department released a statement ordering the company to put the plans on pause, warning that law enforcement must always have “access to content in a readable and usable format.”

It’s true that data security and privacy can help criminals, but attempting to ban such services doesn’t solve the problem. Bad actors will find other ways to encrypt their data, and less secure platforms are at a greater risk of being hacked. If users had true control over their data, major hacks that still affect millions of users—as with Uber and Equifax—would never have happened in the first place.

Users Have the Right to Control Their Data

Arguments from law enforcement fail to consider that end-to-end encryption is an operation performed by the user, not the platform. When, for example, the Justice Department tells a company that it cannot build end-to-end encryption into its messaging application, what the government is really saying is that you cannot leverage encryption to keep your data truly private.

Arguments against general-purpose encryption have begun to gain traction globally with Interpol’s recently planned statement of condemnation, especially in Australia and the UK, yet there is an overwhelming consensus among experts that any possible approach to achieving such “controlled” encryption—from bans to backdoors—is both futile and dangerous. These pragmatic concerns are bolstered by a simple, common sense principle: as an individual, you have the right to apply mathematical transformations to your data. Preventing this is not just a violation of user privacy—it’s absurd.

Consumers have grown cynical in their interactions with today’s internet. Users don’t trust companies with stewardship of their data and feel they are being constantly sold to or manipulated. These feelings don’t make for good UX.

One thing tech companies can do to change this is to design products that explicitly give users back control. That control can come in many forms, from privacy-preserving messaging applications and data storage to cryptographically secure voting systems and non-custodial cryptocurrency exchanges. While it is not easy to design and build such applications, the core technologies that enable them are becoming more prevalent and can fundamentally change a user’s interactions with the world. 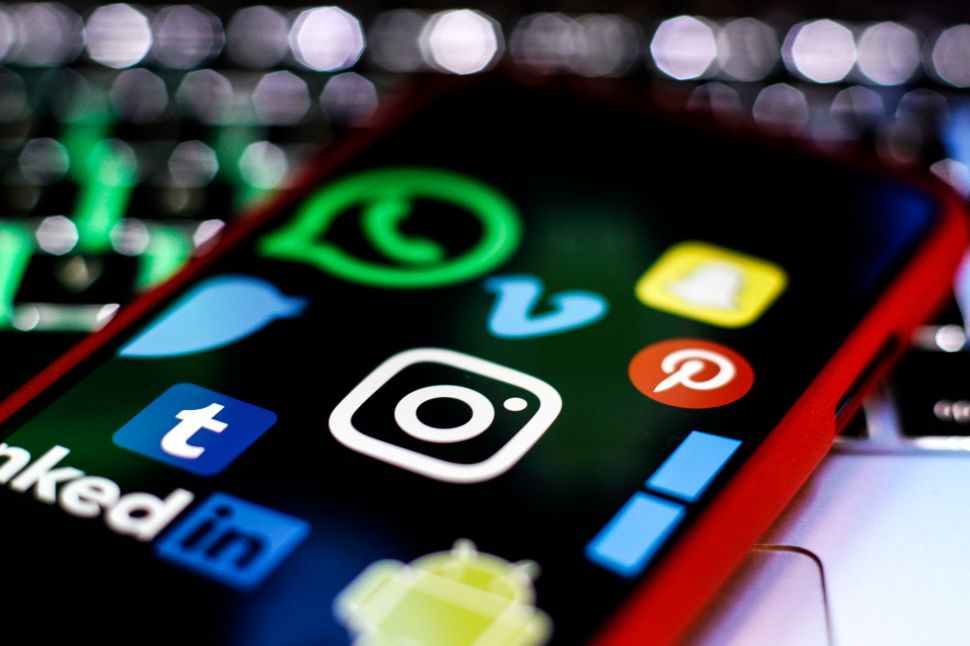