Bethenny Frankel isn’t finished with her Soho loft just yet. The former Real Housewife has been trying to locate a buyer for the Mercer Street apartment since 2017, when she listed the unit for $5.25 million, but it hasn’t been the easiest real estate deal. The home has lingered on the market at steadily decreasing price tags, until it seemed that the Skinnygirl mogul finally found someone to take the space off her hands.

The two-bedroom, 2.5-bathroom apartment went into contract last month, as its most recent listing price of a touch under $4 million, which means that Frankel was taking a loss from the $4.2 million she paid for the place back in 2014—and that’s not including the amount she spent on renovation and transaction costs.

But despite the discounted ask, it seems that the deal fell through, as the apartment is now once again listed for sale, at the very same price tag.

The 2,392-square-foot condo features walnut flooring throughout, with an open kitchen equipped with SubZero, Gaggenau and Miele appliances, as well as imported marble countertops and breakfast bar seating. The 25-foot-wide sunken great room has 14-foot ceilings, with three arched windows and a marble-encased wood-burning fireplace. There’s also access to a small balcony.

The master suite has a custom walk-in closet and a marble-bedecked bathroom with a soaking tub and a separate glass-enclosed steam shower. The second bedroom also has custom closets.

Frankel has since moved to a different Soho loft, as she purchased a larger home in the neighborhood in 2017. She also owns a Bridgehampton getaway on Lumber Lane, and she purchased a second Hamptons estate, the Morning Glory House, for $2.04 million in 2017. Alas, she’s been trying to offload the Morning Glory property since April 2018, and it’s still languishing on the sales market. 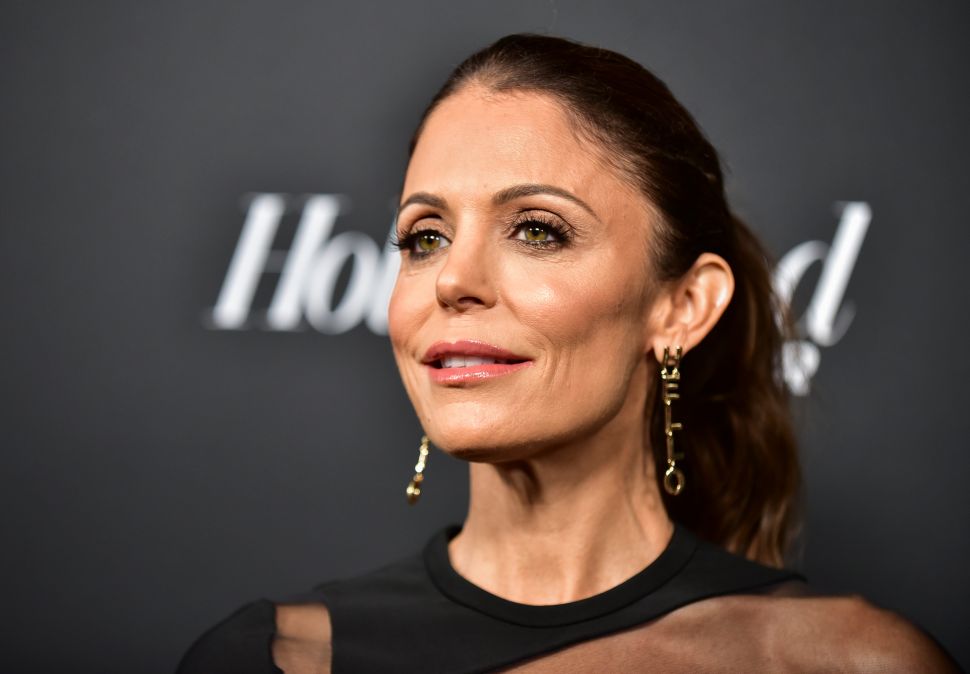