Just three months ago, plant-based meat producer Beyond Meat was the absolute darling of this year’s otherwise disappointing IPO market. Its shares, priced at $25 on the IPO day, skyrocketed almost 10 times within two months of trading. Inevitably, the boom hit its peak this summer and has since been on a nosedive.

But the stock tumble didn’t hurt Beyond Meat’s early celebrity backers as much as speculative investors who’d bought into the hype only to find themselves stuck in a downward spiral. Bill Gates’ money managers, for example, were smart enough to exit the position before the big crash began.

The Bill & Melinda Gates Foundation Trust, which manages funds for the Gates Foundation to ensure that the charity generates enough financial return to cover its annual grant payouts, sold more than $24 million worth of Beyond Meat stock during the third quarter, a set of recent SEC filings by the trust and Beyond Meat revealed.

In the fake meat maker’s S-1 amendment filing dated July 31, entities controlled by Bill Gates transferred 252,000 shares of Beyond Meat stock to the Bill & Melinda Gates Foundation Trust in July. The trust then sold 128,737 shares in the company’s secondary public offering on August 1 for $160 a share, which left the organization with 123,263 shares.

But a filing by the Gates Foundation Trust on November 14 showed that the trust held only 96,542 Beyond Meat shares on September 30, implying that it had sold 26,721 Beyond Meat shares during the third quarter in addition to the disclosed transaction on August 1.

The share price at which the Gates Foundation Trust sold the additional shares could be anywhere between $148 and $176, making the stake worth from $4 million to $4.7 million. Beyond Meat shares are currently trading at $76.

Bill Gates is one of the notable celebrities (along with actress Jessica Chastain, Jay Z and others) backing the burgeoning plant-based meat industry. Besides Beyond Meat, the billionaire is also an early investor in Impossible Foods, which is reportedly mulling an IPO soon. 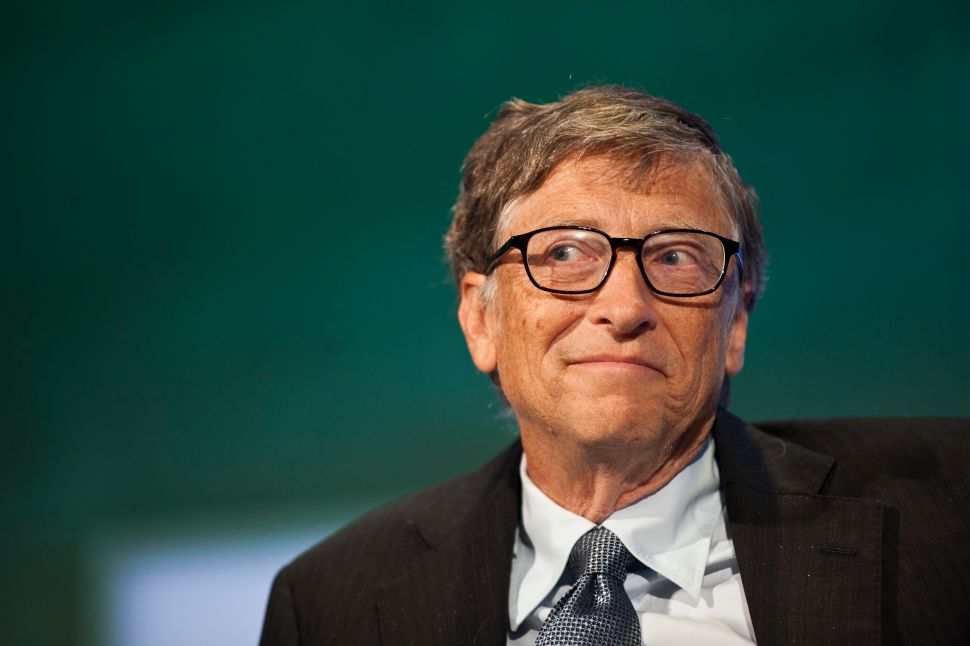