Despite calling CBD “potentially harmful,” the U.S. Food and Drugs Administration’s stance on the compound is as ambiguous as ever, according to the industry. Last week, the agency finally released updated guidelines for consumer CBD use after months of deliberation, in which it warned against products with hemp-derived cannabidiol.

However, the decision is diluted given that both the World Health Organization (WHO) and National Institute on Drug Abuse (NIDA) don’t appear to be worried about any health risks of CBD use among consumers. The lack of specific rules for manufacturers has given the industry reason to doubt the regulator’s long-term stance, says Justin Singer, co-founder and CEO of CBD-infused supplement brand Caliper Foods.

“The FDA is failing to distinguish between the risk of CBD when used at drug levels with the risks of CBD when used at food and supplement levels,” Singer told Observer. He went on to note that the lack of dosage guidelines by the government, along with claiming blanket potential health risks, gives consumers an inaccurate picture.

“When the FDA calls out liver injury and male reproductive toxicity risks of consumption, it fails to note that these risks only appear at dose concentrations equivalent to 1,400-3,500 milligrams of CBD,” Singer said, pointing out that the average labeled CBD serving size in many sold supplements is around 20 milligrams. “That’s like saying ‘drinking coffee is dangerous,’ when the data actually indicate drinking 70 cups of coffee is dangerous. As ever, the dose makes the poison.”

With federal-level studies still in their early stages, manufacturers like Singer are forced to tout the safety of their products’ low CBD levels without the FDA’s stamp of approval. The industry’s reaction to the decision is understandable considering the warning has already begun scaring investors off of cannabis and hemp-focused companies. Not to mention, the FDA’s release also singled out 15 companies for illegally selling CBD items, further contributing to fear of an eventual all-out ban.

“Today’s regulatory environment is the anti-Goldilocks,” Singer concluded. “It’s neither enough regulation to get good actors involved nor enough enforcement to hold bad actors to account.” 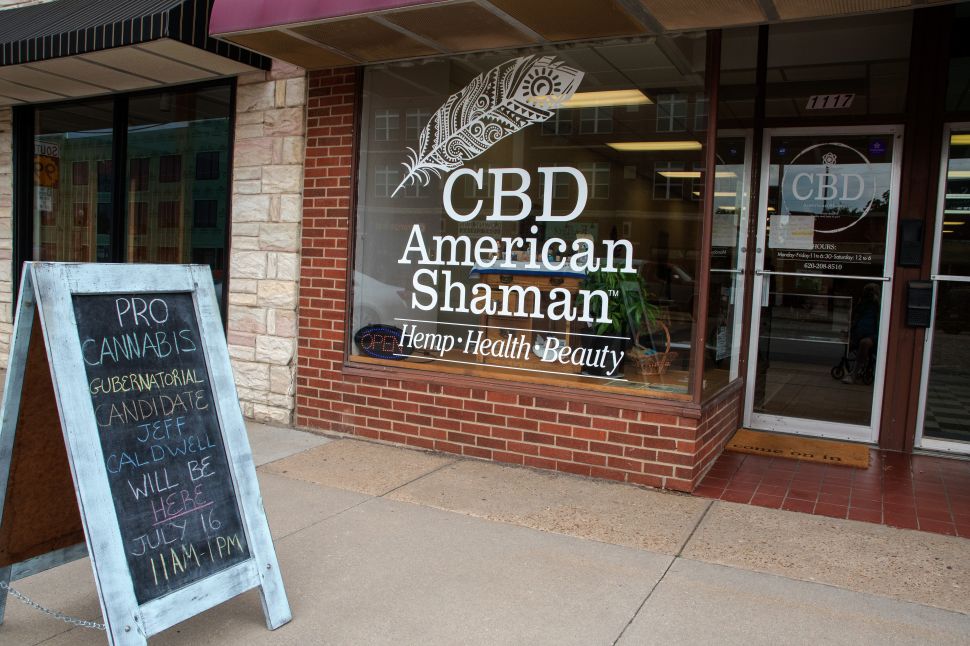