Amazon can’t seem to control the prohibited sales of CBD-infused products on its website. The platform, which has a policy against the hemp-derived substance being sold by any merchants, is marred with the trendy items.

According to a new investigation by The Washington Post, a testing of 13 products purchased from Amazon showed 11 of them containing CBD, despite none outwardly advertising cannabidiol on the label. The lack of listings’ information is, of course, to get around Amazon’s drugs policy, which states: “Listings for products containing cannabidiol (CBD) are prohibited.”

Indeed a quick search of “CBD” on Amazon pulls up over 10,000 product results, ranging from CBD-infused oils and creams to gummies and nutritional powders.

The results are especially surprising, considering one product even showed a small trace of tetrahydrocannabinol (THC), the psychoactive compound of cannabis. As the report noted, buyers can usually figure out which brands and products sold on Amazon contain CBD by doing a simple Google search. Not to mention, the countless user reviews mentioning the infusion of hemp are also a pretty good indicator.

Amazon’s merchant rules indicate the prohibition of essentially all CBD, including “but not limited to” spectrum hemp oil, rich hemp oil and “products that have been identified as containing CBD by LegitScript.”

At the moment, the cross-border (and really, all) sales of CBD is controversial due to safety regulations, so it’s no surprise Amazon has avoided encouraging it on its platform. However, the e-commerce giant hasn’t exactly stopped it either, a common pattern for the company’s listing vetting process.

Most recently, Amazon was found to be allowing the sales of expired food items, including baby formula. Despite Amazon’s claims that merchants are required to provide all of their listed items’ expiration dates, the headline-making incident showed it’s not enforcing its own rules well.

The marketplace currently relies on artificial intelligence (AI) tools to moderate the limitless amount of products sellers list on the site, but evidently many “banned” items, with the latest being CBD, still make it to customers’ homes. 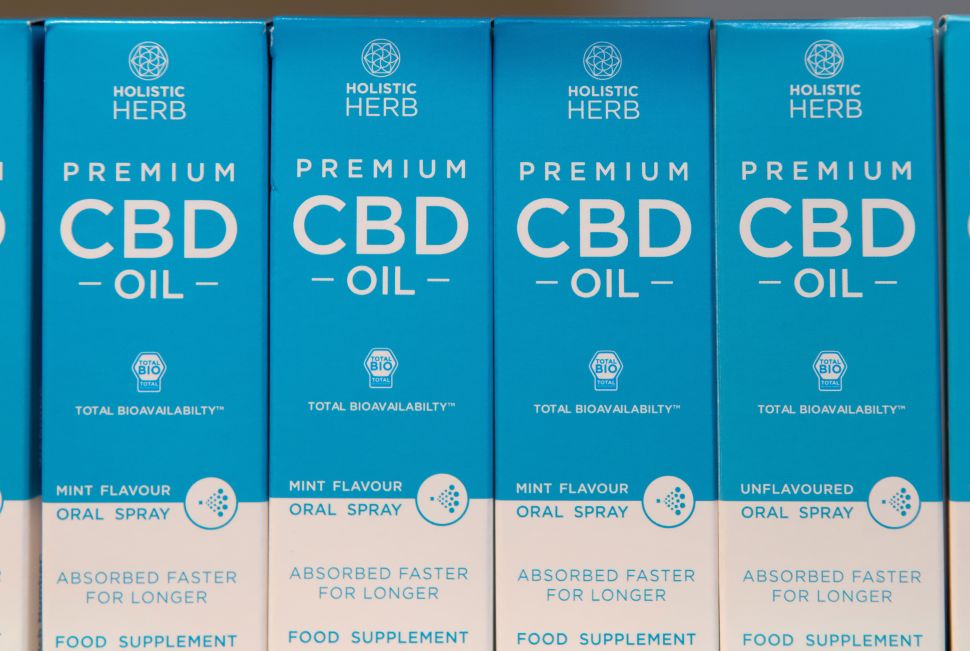