The vaping crisis appears to finally have an official scapegoat in the form of vitamin E acetate.

According to a new update released by the Centers for Disease Control and Prevention (CDC) over the weekend, they found that 48 of 51 people with vape-related injuries had traces of the fluid substance in their lungs.

“We can conclude that what I call the explosive outbreak of cases of EVALI [e-cigarettes or vaping product use associated lung injury] can be attributed to exposure to THC-containing products that also contained vitamin E acetate,” said the CDC’s principal deputy director, Anne Schuchat, during the streamed conference.

SEE ALSO: Despite Vape ‘Epidemic’ Hysteria, Data Shows Teen Nicotine Use Is Down

She also went on to explain that “the patients with EVALI came from 16 different states, suggesting this was not a single local supplier of tainted products.”

The CDC’s said its conclusion is based on findings published in multiple papers by The New England Journal of Medicine. However, the public health official still stresses that vaping should be avoided until further notice.

“I want to stress that this does not mean that there are not other substances in e-cigarette or vaping products that have or are capable of causing lung injury,” Schuchat said of the overall concerns, which still persist. “We know that a persistent small proportion of EVALI cases do not report use of THC-containing vaping products.”

The announcement arrives after a year marred with a major backlash to vaping, courtesy to a breakout of what’s now known as EVALI, which has resulted in 2,506 injuries and 54 deaths from 27 states to date.

As the Food and Drug Administration (FDA) and the government continue to debate the ban of e-cigarette products altogether, the CDC has been careful to not blame any single party on the “vape lung” epidemic. Just this month, it released a report claiming that multiple black market brands have contributed to the crisis, which didn’t include the often singled out Juul Labs.

“It is unlikely that one brand is responsible for the outbreak,” the CDC’s Dec. 6 report stated. “CDC recommends that persons not use e-cigarette, or vaping, products that contain THC.” 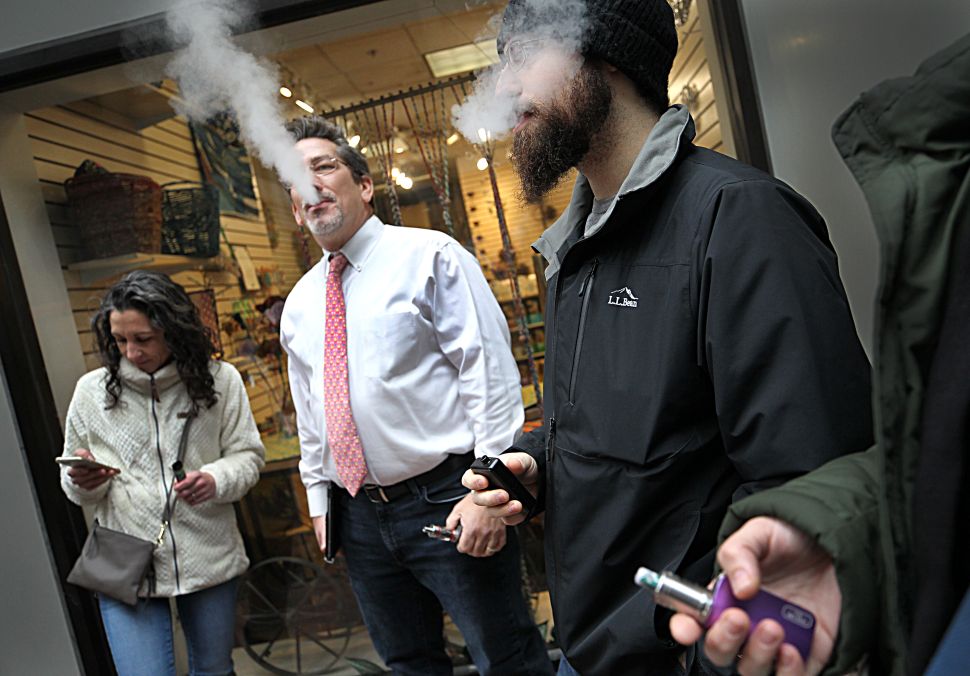