There has been a lot of controversy around the digital resurrection of James Dean in order to have him appear in the upcoming film Finding Jack, from directors Anton Ernst and Tati Golykh. However, deceased celebrities are not the only ones being digitally manipulated on the big screen.

According to Peter Martin, founder and CEO of V.A.L.I.S Studios and one of the collaborators involved with developing the upcoming digital James Dean, in a couple of years, this advanced technology will be available to almost anyone, and computer generated images (CGI) will allow actors to appear at any age they choose.

SEE ALSO: The Ethical Dilemma of Turning Our Heroes Into Holograms

Just recently, Robert De Niro was de-aged in The Irishman, opening up a host of arguments about whether if it was good, bad, or if we were ready for the onslaught of seeing our favorite stars technologically manipulated.

But De Niro is only the latest actor to be de-aged. We all remember Brad Pitt aging in reverse in the 2008 film The Curious Case of Benjamin Button, and Will Smith was transformed into the youthful kid we remember from the early ‘90s in Gemini Man, released just this year.

“Right now, you’ve got the Fresh Prince of Bel Air-level Will Smith available for work again,” Martin said. “He can be playing age appropriate roles and be playing younger roles at the same time.”

Machine learning, or “deep learning,” is allowing this technology to develop at a very fast pace. And according to Martin, the possibility that few have considered is how this opens up movies—and the recognizable faces who star in them—to anyone who cares to spend enough time to master the tech. “There will be a kid in Serbia making a movie in his room” in the very near future, Martin predicts. Though of course without permission from the actors or their living heirs, these underground attempts might not actually be legal.

What actors are grappling with currently, though, is how to exert control over their image now, and even after they’re no longer with us. The news of James Dean’s upcoming role has left many wondering how to make provisions so that the use of their image rests in the right hands.

“Actors or performers are being cognizant of the kinds of rights that they have, that they choose to sign away,” said John Canning, executive producer at the visual effects company Digital Domain. “And that is a conversation that happens between the actor and the studio.”

According to Martin, a lot of people in the industry have already “lost the public trust” when it comes to digital resurrection, and going forward, not everybody is going to have the same standard when it comes to preserving the legacy of these actors.

For actors who are still alive, it will be largely up to the contracts drawn up for different projects. During negotiations, actors will have to decide if their likeness will be developed for multiple-uses or single-use.

“Some people are very aware of what is happening and they’ve got their own ideas,” said Travis Cloyd, CEO of WorldwideXR. “Other people come in and they are very unfamiliar and sacred and they worry if it is going to affect their livelihood.”

CMG Worldwide and Observe Media have just merged to create Worldwide XR a company that now holds the rights to the images of more than 400 deceased celebrities including James Dean, Ingrid Bergman, Betti Davis and Lou Gehrig.

According to Cloyd, there is a learning curve when it comes to this technology and part of their job is helping the estates of deceased celebrities, and those who are still living, “navigate those waters” of this new era.

However, how each project is handled and whether the image of the deceased is used in a respectful way or not will depend on who is involved in the project.

WorldwideXR is also looking to take this path with the likes of MalcolmX and Burt Reynolds and many others. 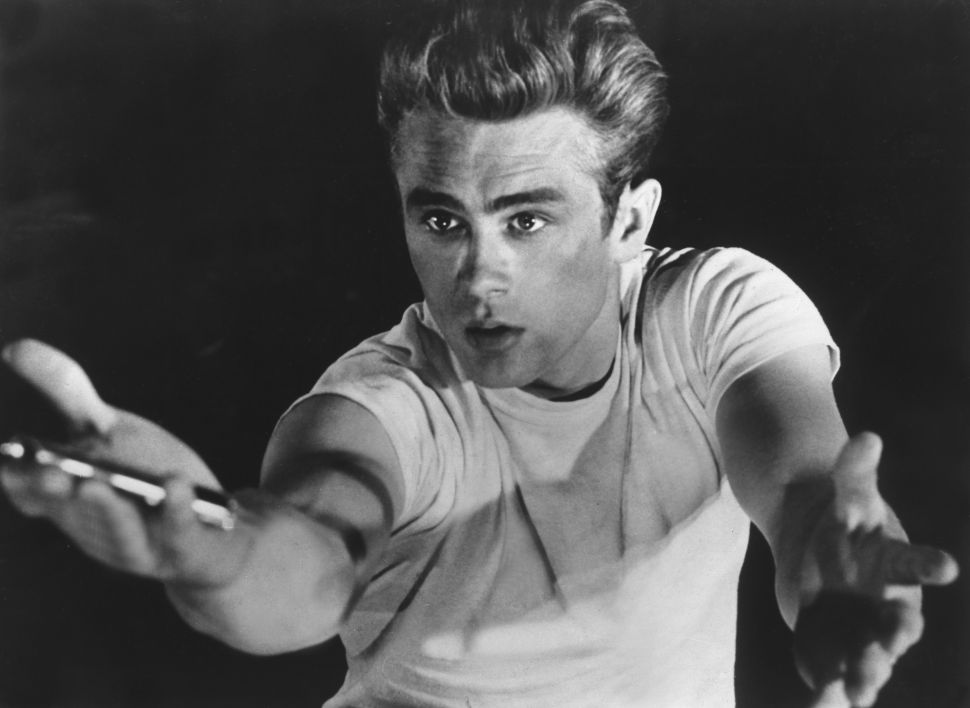