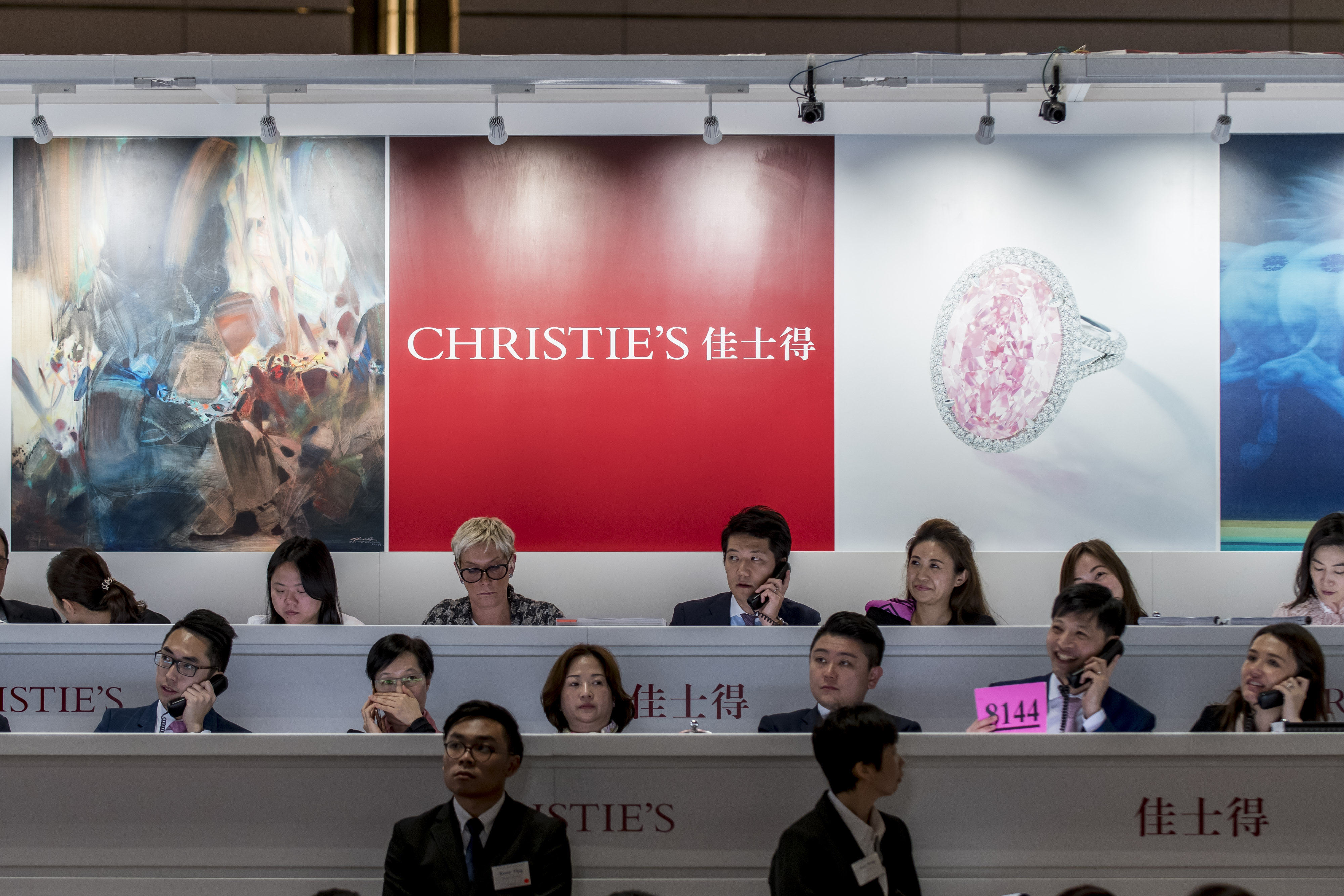 In late November, the organizers behind Art Basel Hong Kong reassured exhibitors and potential collectors alike that despite the ongoing protests currently challenging the fabric of Hong Kong’s civic society, the fair would unfold as planned in March of 2020. In order to reassure wary participants that this was the right move, Art Basel decided to offer discounted service fees and discounts on food and hotel rates to their Hong Kong exhibitors. This week, Christie’s auction house announced that to coincide with the art fair, there will be a new Christie’s 20th century and contemporary art evening sale that will take place in Hong Kong on March 19 of next year. However, Christie’s may not be willing to offer the same kind of fiduciary support as Art Basel.

On Monday, Christie’s confirmed to Artnet that they are not currently planning to offer support with shipping or insurance to potential consigners in the March Hong Kong auction, and are instead hoping that prospective sellers will be enticed by the potential to score big sales. Indeed, the auction house’s general guidelines state that consigners who choose to sell through Christie’s outposts all over the globe may be charged for restoration, handling, shipping and other services, in addition to the tariffs due for auctions that take place outside the U.S. So, it may be standard for Christie’s not to waive certain fees, but given Hong Kong’s political circumstances it might be advantageous for them to consider doing so.

Christie’s announced in late November that their annual Hong Kong autumn auctions had netted $337 million and drawn nearly 14,000 spectators, so there’s little reason to believe that an additional March auction would represent a huge drop-off in profits, especially considering the fact that many collectors now choose to buy remotely. However, many factors regarding the protests could change between now and March, which means Christie’s will have to be nimble when amassing their upcoming auction catalog while simultaneously assuaging consigner fears.

Back in November, Christie’s Chairman of the Americas Marc Porter told Observer that “the unrest in Hong Kong and how that will impact the market in China” has been one of the primary issues drawing the auction house’s attention in the past year. In all likelihood, this will continue to be the case into 2020. 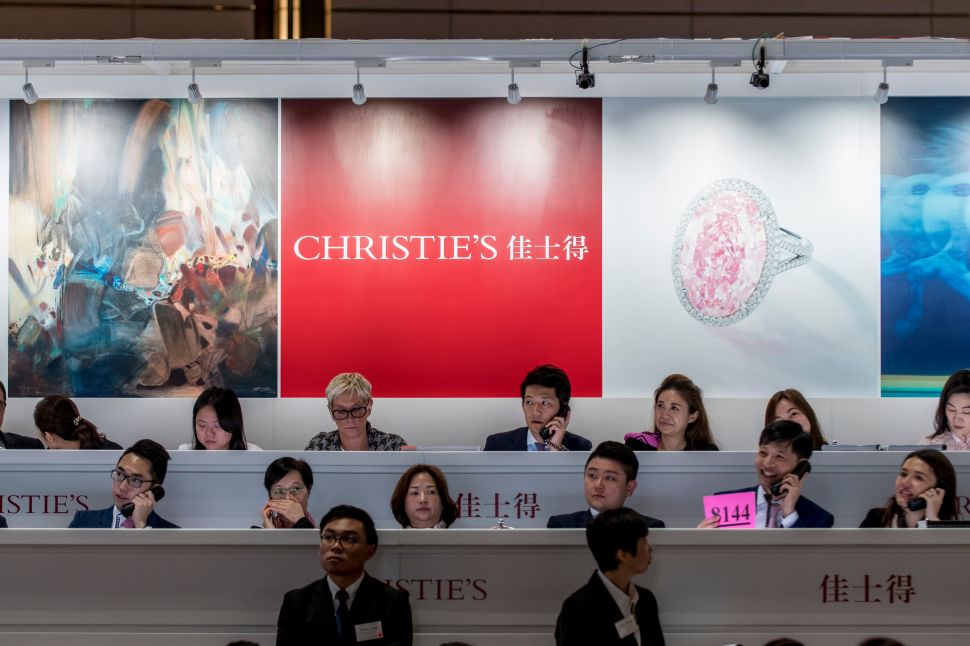