Disney’s theatrical dominance is justifiably Hollywood’s biggest story of 2019. The studio set an annual box office record with more than $10 billion in worldwide ticket sales, it boasts the highest-grossing film of all time in Avengers: Endgame, and it has produced a record five $1 billion-plus hits this year with Frozen 2 and Star Wars: The Rise of Skywalker set to join the club by year’s end. But, from a certain perspective, Disney is not Hollywood’s biggest winner this year.

Lionsgate, the film distributor behind The Hunger Games and John Wick, suffered through its worst year in company history in 2018. With just $357 million total at the domestic box office and a 2.95 percent market share, it became a popular source of speculation when discussing mergers and acquisitions in entertainment media. But this year, Lionsgate has rebounded with more than $700 million and a 6.95 percent market share, which represents a 135 percent jump from last year. Disney is enjoying “just” a 22 percent increase.

SEE ALSO: One Month in, and Disney+ Has Surpassed Expectations

STX Entertainment is another studio that falls into this category. Last year, it finished right behind Lionsgate with just $279 million in North America and a 2.3 percent market share. This year, STX is enjoying a 33 percent jump in market share with nearly $315 million. Spearheading the progress is The Upside and Hustlers, both of which surpassed $100 million at the box office. The latter may even net Jennifer Lopez her first Academy Award nomination. In January, STX will distribute Guy Ritchie’s new crime dramedy The Gentlemen.

Yes, both studios would likely trade places with Disney in an instant—it is $10 billion after all. But both are also enjoying impressive rebounds year-over-year in an increasingly volatile theatrical marketplace. 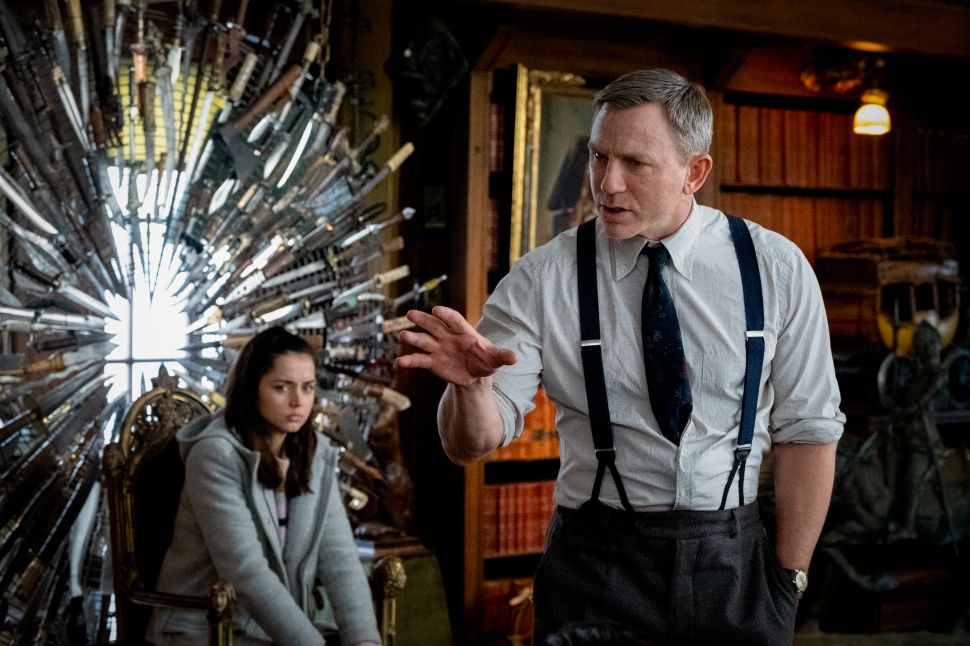