In February, Disney CEO Bob Iger made it clear that direct-to-consumer business (i.e. streaming) would be the company’s top priority moving forward. Since then, the Mouse House has assumed full control of Hulu and launched its own internal streaming service, Disney+. With billions of dollars on the line and Disney+’s one-month anniversary arriving Wednesday, now is a good time to examine the platform’s early returns.

One day after launch, Walt Disney Company shares soared when it announced that Disney+ had garnered 10 million sign-ups in its first 24 hours. However, it’s important not to confuse sign-ups with paying subscribers. Many sign-ups could opt-out after the service’s seven-day free trial; many could be among the 20 million Verizon Unlimited customers that opt-out after their 12-month free subscription expires. Proper context for that selective data is needed for a full understanding of its impact. Regardless, 10 million sign-ups within a day is a booming start.

SEE ALSO: WarnerMedia CEO Insists HBO Max and Disney+ Are Not in Competition

According to a study from IMA, which specializes in data analysis for consumer shopping, Disney+ drew an estimated 15 million subscribers within its first five days and boasted stronger awareness among varying age demographics than rival Apple TV+, which launched on Nov. 1. Disney will not release official subscription numbers until its next quarterly earnings report in 2020.

Independent app-tracking company Apptopia claims that Disney+ has received 22 million mobile device downloads since its launch, according to CNBC. On average, the Disney+ app earns 9.5 million daily active mobile users, which leads both Apple and Google’s app stores, per the outlet. Verizon president and CEO Hans Vestberg recently revealed that the company’s deal with Disney+ has “beat our expectations, even though we had high expectations.” Clearly, he’s pleased.

Disney executives reportedly project between 60 million and 90 million global subscribers by 2024, on par with the 80 million Netflix attracted within the first five years of its original content push. But thanks to Disney+’s hot start—largely driven by global demand for The Mandalorian, the first live-action series set in the Star Wars universe—analysts believe it could exceed 60 million within three years. By 2021, Disney hopes to make Disney+ available worldwide.

Costs will rise quickly as Disney+ begins developing more exclusive originals such as its blockbuster Marvel miniseries, putting greater pressure on necessary subscriber revenue. But after one month, Disney’s top brass has to be thrilled with the platform’s early returns. 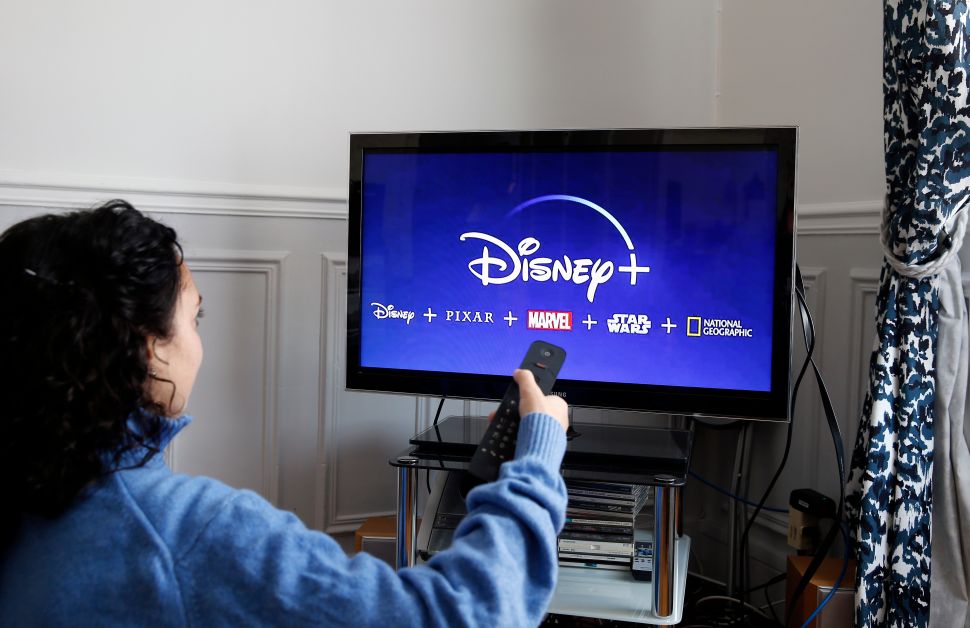