Like a valuable mineral, the contenders competing in the streaming wars have to be broken down into their base components in order for us to properly gauge their value, usage and long-term viability. So far, we’ve compared content budgets, religiously tracked subscriber numbers, and pored over of meticulous metrics to provide a better of understanding of what differentiates one from the other. What gets lost in that mess, however, is the reality that audiences have made enough room in their lives for multiple winners. Fifty percent of Americans watch online video daily and investors believe the average entertainment consumer will pay for between three and five streaming services.

That’s the line of thinking AT&T and WarnerMedia are choosing to follow when it comes to the company’s forthcoming streaming service HBO Max, launching in May. During an investor conference Tuesday, WarnerMedia CEO John Stankey reiterated his aim not to win the streaming wars, but merely survive it.

WarnerMedia executives are reportedly eyeing 80 million global subscribers, with about 50 million in the United States by 2025.

Stankey, who is believed to be the front-runner to replace AT&T CEO Randall Stephenson when he eventually steps down, acknowledged Disney+’s strong appeal to younger demographics. But the executive stressed that HBO Max will include a greater breadth of content that can appeal to a wider variety of audiences. He also noted the disparity in library size; HBO Max will house more than 10,000 hours of programming, roughly double that of Disney+.

WarnerMedia made the surprising decision to price HBO Max at $14.99 per month, equivalent to the existing HBO and HBO Now subscription costs. At first glance, this was believed to be a mistake as it priced the service far higher than rivals Netflix ($12.99 for its most popular package), Disney+ ($6.99) and Apple TV+ ($4.99). Yet looking closer, it appears to be a clever strategy. It pressures existing pay-TV HBO distributors to also offer HBO Max to avoid an exodus of current customers while also providing consumers with double the HBO-branded content for the same price.

But now that WarnerMedia is vertically integrating, will it join much of the industry in rolling back its licensing division to keep its content in-house? “We support HBO Max domestically,” Stankey said, per the outlet. WarnerMedia is expected to post lower revenue totals in the fourth-quarter as it reclaims expensive content such as Friends. However, Stankey stressed that the studio isn’t abandoning its out-sourcing of content. “The studio will remain independent.” 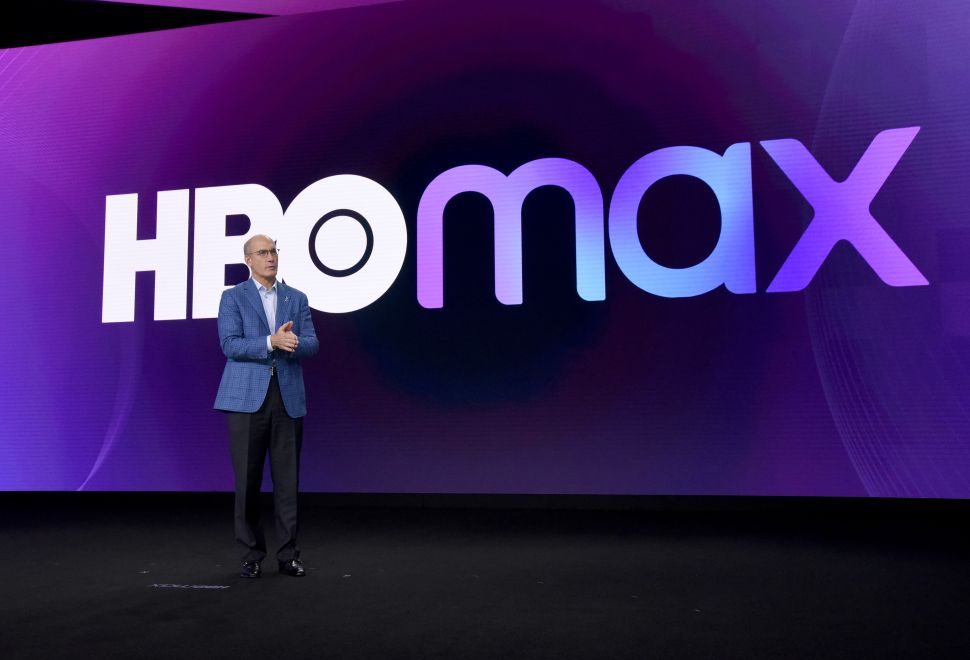